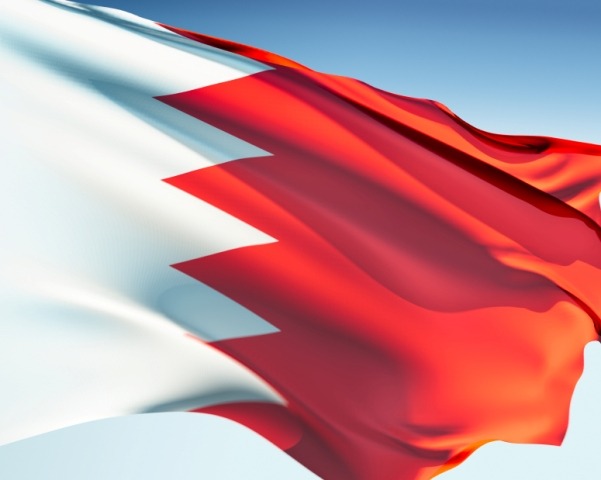 The Bahrain Center for Human Rights

The Bahrain Center for Human Rights is following up with great concern the deterioration happening on the security level and the severe escalation in the violations of human rights, during the continuous confrontations and public protests raging in the Bahraini villages and areas, and especially those villages where people from the Shiite sect are residing. The Special Forces continued to raid them and target anyone walking in those villages such as residents and then attacking them by beating them or abusing them and cursing them and insulting their religious beliefs. This is the means used by the Bahraini Authorities in their collective punishments against some villages that are protesting against its policy.

The Bahrain Center for Human Rights has recently received some complaints from many victims of this policy. On Friday 12 March 2010, Hussein Ali Abdullah (20 years old) and Sayed Mohammed Saeed Hashim (19 years old) and Ali Isa Ali (19 years old)[i][i] were leaving the village of Samaheej – south of Bahrain’s International Airport – with their car when one of the Special Forces cars stopped them and forced them to follow it inside the neighbouring village of Der. As soon as they reached the desired area, they were taken out of the car and surrounded with a group of cars all from the same Forces, and then they started beating them with rods, and kicking and punching them. Individuals from the civil militias also took part in beating them under the command of person whose co-workers were calling ‘Khalid Mardhi’. The victims were beaten all over their body and their bodies were stepped on after they collapsed to the ground due to the continuous beating, they were also forced to curse and insult some religious and political figures, and to say hurtful and indecent words against members of their families and their Shiite beliefs. They would add to the beating each time they refused to repeat those phrases and insults they were asked to repeat. After four hours of beating and harassment, they were released with the threat of not revealing what they were subjected to or attempting to pass through the same route they passed through again.

Background of the Status Quo

Some Bahraini villages and areas are surrounded with Special Forces for several months, and these Forces are backed up by civil militias. These Forces and the militias that are affiliated with them are made up of foreign individuals brought by the security apparatuses as mercenary forces from some of the tribes in Syria, Jordan and Yemen and from Baluchistan in Pakistan as well. These Forces and the militias affiliated with them raid the residents of the Shiite villages and harass them on a regular basis. It is believed that targeting villages on an organized daily basis by using foreign mercenaries from a Sunni sect background aims at creating a rift between the people of the country from both sects and to deepen the sectarian differences and tensions. This policy, however, was met with complete rejection from the country’s people from both sects.

Some villages and areas of Bahrain are witnessing the signs of a public uprising due to the Authority’s policy in sectarian discrimination against the people of the Shiite sect, and whose speed and method has increased since the current King of the country came to power, and the political naturalization to change the demography and the continuous arrests of the people of these villages, and the institutionalized torture in the Bahraini prisons, and marginalizing the legislative and regulatory role of the Parliament as an institution where a lot of hope was put on it for solving the majority of the outstanding issues and those causing tension.

BCHR Recommendations
•    To stop bringing, training and using foreign mercenaries to solve internal the problems
•    To bring the abusers to court and to punish those proven to be guilty and to redress the victims and the targeted villages
•    To stop pursuing the policy of the collective punishment and harassing the people of the villages that witness the public protests
•    To start a serious and sincere political reform process to solve the outstanding issues