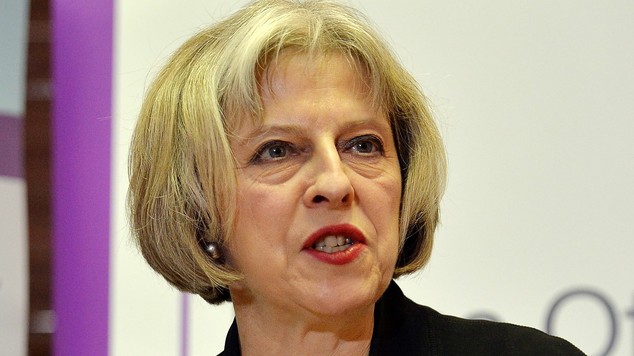 This political agenda explains the discriminatory application of anti-terrorism laws. For example, schedule 7 of the act, which authorises border officials to detain and question individuals, has disproportionately targeted Muslims and ethnic minorities. Since 2001, some 70% of all arrests under anti-terrorism legislation have been of non-whites. Such practices serve a politics of fear – marginalising Muslim and migrant communities, making others fear them, creating mutual mistrust and increasing risks of violent attack. This Orwellian agenda makes our society more dangerous, not safer.

Ordinary criminal law remains adequate to protect the public from violence; terrorist attacks have resulted from inadequately using intelligence and available powers, not from inadequate powers. Therefore we advocate the repeal of all anti-terrorism legislation since the Terrorism Act 2000.