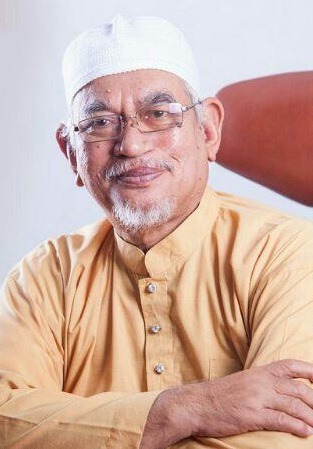 The government’s current campaign against Shi’ite Islam has only exposed its deep ignorance about age-old differences within the Islamic tradition that have been tolerated for centuries, according to PAS president Tuan Guru Abdul Hadi Awang.

“Discussions on the Shi’ite issue should be the realm of the academia, and the government must act based on knowledge and not politicise the issue,” Hadi said, in the first public comments on the current anti-Shia euphoria by a top leader of PAS.

He was responding to a campaign spearheaded by Islamic bureacrats and several Wahhabi-influenced Muslim spokesmen from UMNO, in which Malay-language dailies have been vilifying Shi’ite Muslims and even calling for their expulsion from society.

Hadi, a seasoned Islamic scholar who has close ties with Sunni and Shi’i authorities worldwide, reminded that any approach to tackle differences among the various schools of thought in Islam must be done in an environment of scholarship and knowledge.

While agreeing that Shi’ite Islam may not be suitable to be followed by local Muslims who have long subscribed to the Shafi’i school of thought, Hadi warned that one should not be quick in branding Shi’ites as being outside the fold of Islam.

He reminded Muslims against falling into the trap of sectarian war set by their enemies, adding that big powers were currently involved in setting the stage for action against Iran, a predominantly Shia Muslim nation, whose alleged nuclear weapons project has worried both Israel and US-backed Arab monarchies.

Hadi also pointed out that just as within Sunni school, there are various denominations within Shiism, adding that Muslim scholars have long recognised the Imamites – the principal sect of Shiism – which is followed in Iran, Iraq and Lebanon.

“They are allowed to perform the Hajj to Makkah because scholars recognise them as Muslims. They pray and perform pilgrimage, though many of their rituals may be at odds with the Sunni jurisprudence,” he added.