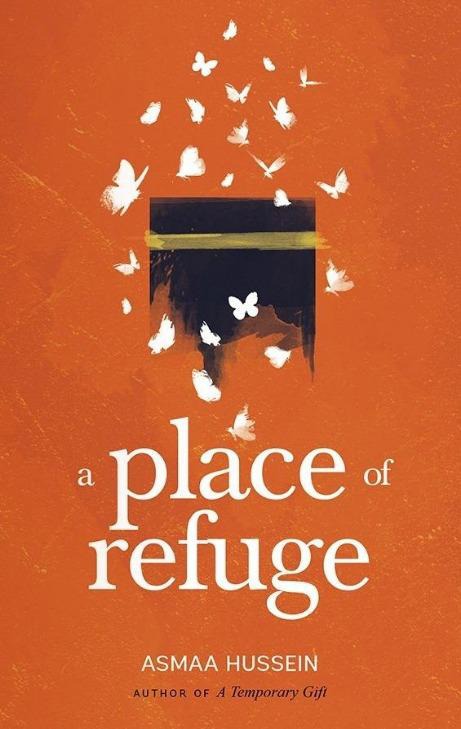 Every Ramadan IHRC sends prison packs to HMP Buckley Hall to be distributed to the female prisoners. Last Ramadan packs included  ‘A Temporary Gift‘ by Asmaa Hussein, which was well received. Recently, IHRC collaborated with Asmaa Hussein to donate 200 copies of  her latest publication, ‘A Place of Refuge‘ to the prison.  We would like to thank Asmaa for working with us as well as arranging for all the books to be sponsored.

IHRC are also proud sponsors of the Abbasid History Podcast who recently had a discussion with Dr. Yasir Qadhi about the life and works of Jahm bin Safwan, offering insights into this enigmatic figure whose legacy aroused furore amongst Sunni theologians during the Abbasid era.

We are giving away 15% discount on Dr. Yasir Qadhi’s book, Lessons from Surah al-Kahf, until 21 October. The discount code is AHPYQ15.

The Qur’an is full of parables. Each one, when its meaning is unpacked and understood, offers wisdom and guidance. Surah Kahf, chapter 18 from the Qur’an, is particularly thought provoking, and Muslims are advised to read it at least once a week.

In this book Yasir Qadhi leads us through Surah Kahf, unfolding the lines, stories and symbols that have inspired people for over a thousand years: the people of the cave, Prophet Musa’s momentous encounter with Khidr, the two men and their gardens, and Gog and Magog.

Through Yasir Qadhi’s unmistakeable voice, modern Muslims may glimpse some of the Qur’an’s profound meaning.

As Black History Month continues, here are a few books that are available at IHRC Bookshop:

Since the publication of The Wretched of the Earth in 1961, Fanon’s work has been deeply significant for generations of intellectuals and activists from the 60s to the present day.

This book collects together previously unpublished works of Frantz Fanon comprising around half of his entire output – which were previously thought to be lost or inaccessible. It introduces audiences to a new Fanon, a more personal Fanon and one whose literary and psychiatric works, in particular, take centre stage. Shedding new light on the work of a major 20th-century philosopher, this disruptive and moving work will shape how we look at the world.

Illuminating the Blackness presents the history of Brazil’s race relations and African Muslim heritage. The book is divided into two parts. Part I explores the issue of race, anti-black racism, white supremacy, colourism, black beauty and affirmative action in contemporary Brazil. Part II examines the reports of African Muslims’ travels to Brazil before the Portuguese colonisers, the slave revolts in Bahia and the West African Muslim communities in nineteenth century Brazil.