Joint Statement on Stand Up To Racism March in Glasgow 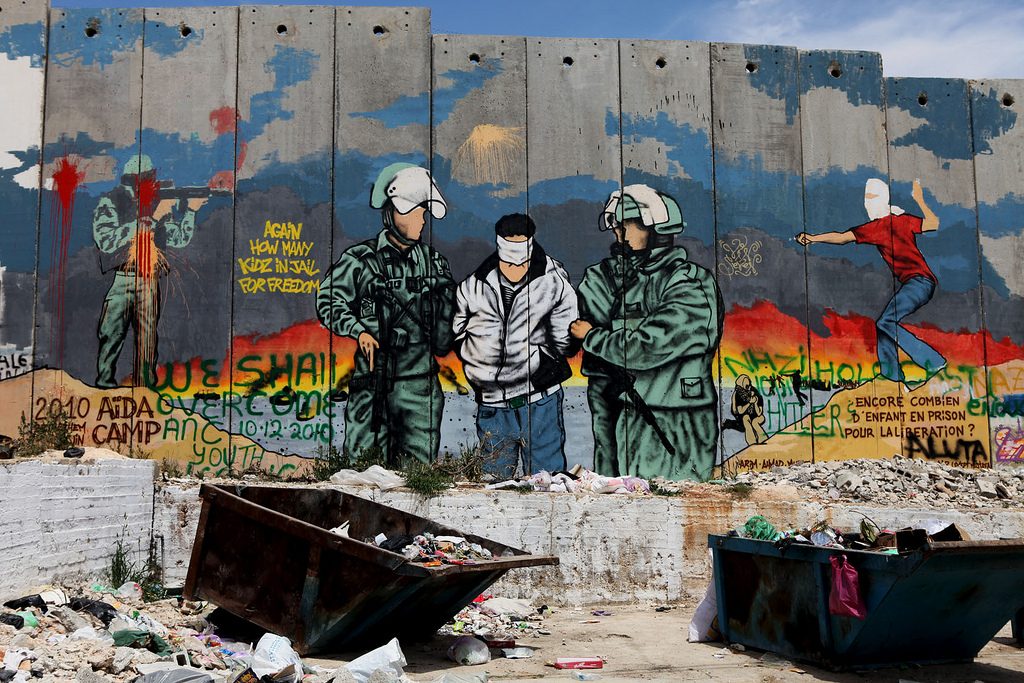 As organisations opposed to all forms of racism, we are dismayed that Stand Up to Racism Scotland will be allowing organisations that actively support Israeli apartheid and racism to participate in its annual anti-racism march in Glasgow. We believe that their presence is incompatible with Stand Up to Racism’s intention of celebrating International Day Against Race Discrimination – a day proclaimed by the UN to commemorate the 1960 massacre in Sharpeville, South Africa, of 69 people who were protesting the apartheid regime there.

Friday’s horrific act of racist terror against peaceful worshippers at two mosques in Christchurch, New Zealand makes it more important than ever to stand undaunted against all forms of racism and against the marginalisation of Muslim voices.

Glasgow Friends of Israel and the umbrella group COFIS (Confederation of Friends of Israel, Scotland) say they intend to join the march on Saturday. These groups are simply pro-Israel lobby groups. SUTR Scotland has rejected all requests that it should tell these groups that they are unwelcome because of their support for racism. Under these circumstances we cannot support the march.

Glasgow Friends of Israel and COFIS work to undermine solidarity with Palestine and, especially, to counter the campaign for boycott, divestment and sanctions (BDS) against Israel. The BDS campaign was launched in 2005 when Palestine civil society organisations called for broad boycott initiatives “inspired by the struggle of South Africans against apartheid and in the spirit of international solidarity, moral consistency and resistance to injustice and oppression.”

Racism marked Israel’s creation through ethnic cleansing – the Palestinian Nakba – and has been maintained through nationality and residency laws, through its treatment of Palestinians in the occupied territories and through its protection and support for illegal settlements. Israel’s new Nation State law, passed by the Knesset in July 2018, added a new layer to Israel’s structural racism, saying: “The right to exercise national self-determination in the State of Israel is unique to the Jewish people.”

In February Israel announced that it rejected the report by a UN inquiry that found reasonable grounds to believe Israel had acted unlawfully in killing participants in the peaceful “Great March of Return” protests held in Gaza over the last year.

COFIS’s racist and manipulative strategies are widely recognised for what they are in Scotland’s Palestinian diaspora and in its Muslim community. SUTR Scotland is ignoring the views of sections of Scottish society that are on the frontline of the struggle against racism. In doing so, it is failing to challenge the institutional Islamophobia that runs through our society and makes it hard for these communities to speak out effectively.

Islamophobia is the dominant form of racism in Britain and across most of Europe. Friday’s act of racist terror against peaceful worshippers in Christchurch, New Zealand is one of the consequences of the global atmosphere of anti-Muslim hate whipped up not only by far-right activists, but by politicians and media outlets from positions spanning most of the political spectrum.

Muslims are not the only people threatened by this process. Far-right organisations that have built themselves up by simultaneously exploiting and fuelling Islamophobia are increasingly becoming a threat to all of us. The threat to Jews is particularly immediate and acute because anti-semitism is integral to far-right ideology. Far-right organisations that have grown strong by promoting Islamophobia are now becoming more open about this. At the same time, Israel continues to consolidate its racism, promote the thuggishness characteristic of the far-right everywhere, and seek out friends from the global far-right.

We must resist this global trend and not allow Israel to be exempted from the struggle against racism. We call all anti-racists to unite now and work to build an inclusive political culture that truly stands against all forms of racism.