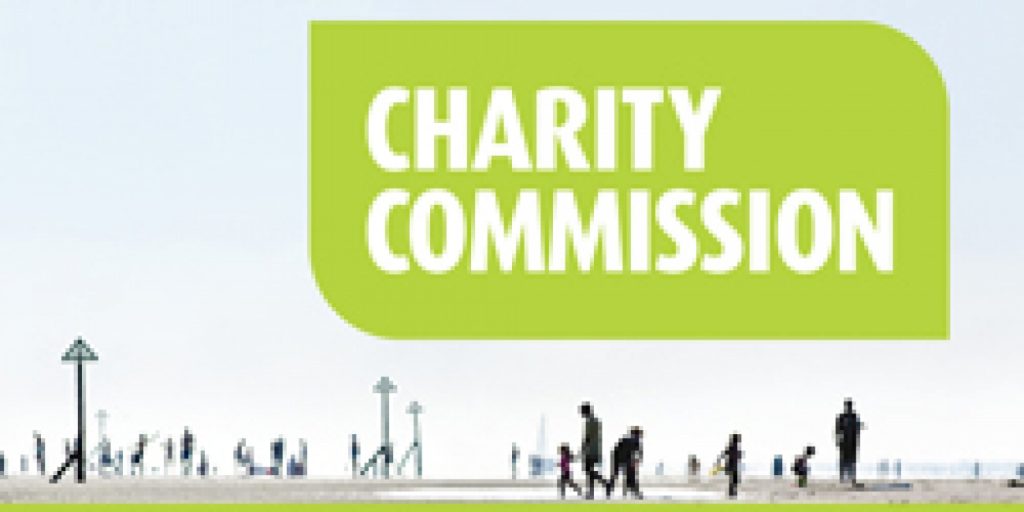 The failure of the Charity Commission to exercise any effective oversight over a children’s charity exposes a culture of political patronage and differential treatment, argues Faisal Bodi

In 2014 an investigation by the think tank Claystone revealed that 38% of all disclosed investigations initiated between 1st January 2013 and 23rd April 2014 were against Muslim charities.

The sheer scale of the revelations surprised even those who have suspected Charity Commission bias. Muslims comprise less than 5% of the total UK population so to be over-represented over seven-fold in investigation statistics revealed much about the operations of the statutory regulatory body governing UK charities.

Yesterday’s announcement by the Commons Public Administration and Constitutional Affairs Committee (PACAC) that the Commission failed to see an “extraordinary catalogue of failures” at the Kids Company charity again raises important questions not just about the watchdog’s effectiveness but also the culture in which it operates.

PACAC’s inquiry said it had found “an extraordinary catalogue of failures of governance and control at every level – trustees, auditors, inspectors, regulators and government”. Kids Company suffered from financial negligence and poor, even negligent, management.According to the National Audit Office the charity received at least £46m of public money despite repeated concerns over its management

By itself this is a damning indictment of the Commission which failed to exercise its duty to oversee the charity. The main reason for this appears to be because Kids Company was a darling of successive government ministers who repeatedly overlooked concerns in awarding grants.

PACAC also accused the Charity Commission of projecting too limited a public profile to provide much reassurance about charities and their regulation, and to attract complaints.

That’s certainly not a conclusion with which Muslim charities would agree. Over the years scores of Muslim charities have been subjected to inquiries by the Commission, some of them on more than one occasion, often after complaints from politically motivated groups such as the pro-Israeli Zionist lobby.

Interpal is a prime example. In 1996 the charity which provides assistance to Palestinians, was placed under investigation after a Sunday Telegraph article claiming it supported terrorism. In 2003 a new investigation was opened after the US State Dept and the Board of Deputies of British Jews alleged that it supported terrorist organisations. This was followed in 2006 by a three-year inquiry following a BBC Panoroma programme which accused Interpal of funnelling funds to organisations with links to Hamas. In all cases Interpal was cleared.

In 2010 Muslim Aid, another household name in the Muslim community, was investigated by the Commission for allegedly funding groups linked to a banned terrorist organisation. The investigation found the claims to be unsubstantiated.

That process of targeting Muslim charities accelerated after the appointment of a new Chair to the Commission in October 2012, William Shawcross.

“There are no written criteria for applying or removing this label and thus it lends itself to non-evidence based targeting of particular groups. We don’t know the criteria used to apply these extremist tags by the commission. It’s all very subjective for a quasi-judicial body,” it said.

The surge in anti-Muslim investigations prompted Hany el-Banna, a founder of Britain’s largest Muslim charity, Islamic Relief, to claim that the Commission had “surrendered to the political and interests of our governments, not of universal humanitarian principles.”

If today’s PACAC report is accurate, it would again raise serious questions over the priorities of the Commission. As one of Britain’s highest profile children’s charities Kids Company had a history of concerns dating back several years all of which the Charity Commission seemingly ignored mainly as a consequence of political patronage.

The question then arises as to how far this culture of patronage extends in the Commission. Is the Commission acting according to its remit or is it a political tool being used by Islamophobes to persecute the Muslim community? At the very least the Commission must explain why it appears to move against Muslim-run groups with such vigour while failing dismally to perform even the most cursory oversight of non-Muslim organisations.

That criticism is all the more pertinent given recent revelations by the IHRC concerning the regulator’s inaction over British charities’ support of Israeli armed forces, something which clearly breaches charity laws and guidelines.

Last December IHRC wrote to the watchdog to establish whether it knew about the activities of UK Toremet Ltd, a UK-registered charity which serves as a portal for people to donate cash to recipient agencies in the UK, USA and Israel. The move followed a report compiled by IHRC which showed that some of these agencies are directly supporting the Israeli Defence Force in contravention of the Commission’s rules which require donees to be fulfilling a charitable purpose.

The 22-page report is available at https://ihrc.org.uk/publications/reports/11579-questions-to-the-charity-commission-regarding-charities-granting-aid-to-organisations-and-charities-in-israel-including-but-not-exclusively-the-israeli-defense-forces

If public confidence is to be restored in the Charity Commission it must be seen to be acting impartially and performing its functions regardless of political interference and racial/religious prejudice.