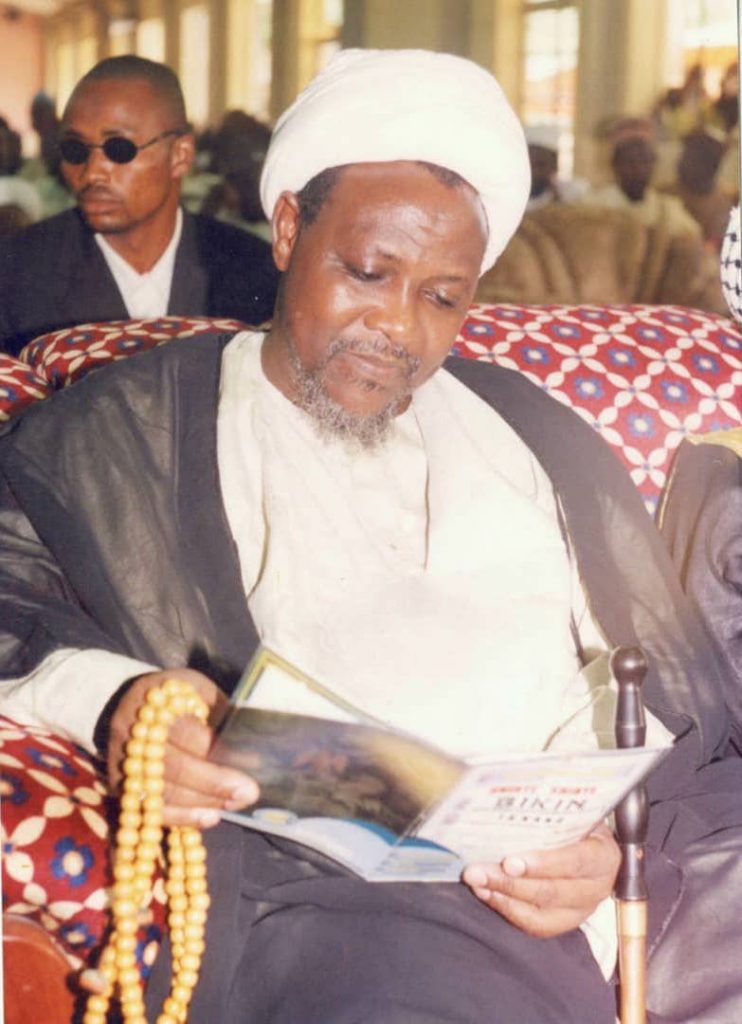 I am writing to urge your intervention in the case of Sheikh Ibrahim el-Zakzaky and his wife Mallima Zeenah in the wake of the Coronavirus crisis that is engulfing the world.

As you will no doubt recall we have written to you and other Nigerian officials on previous occasions to set out our concerns about the treatment of the couple by Nigerian authorities.

Foremost among our concerns is the fact that the pair continue to be held despite the 2016 federal high court ruling that their detention is unlawful and unconstitutional.

To this date the Nigerian authorities have failed to implement the court order to release them by January 16, 2017 and pay compensation.

Instead, perversely, the state authorities in Kaduna decided in 2018 to prosecute the couple.

Two years on, that case increasingly looks like it is a pretext for continuing to keep the Zakzakys in custody. Kaduna State Court, which is trying them on charges of ordering the homicide of a security official killed in the 2015 attack on the Islamic Movement of Nigeria, has already thrown out murder charges against two groups of Islamic Movement supporters accused of killing the official for lack of evidence. If there are no perpetrators of an alleged offence it follows that there can be no one that has directed them to carry it out.

To make matters worse, despite their complex medical needs, the couple were recently transferred from the custody of the DSS to Kaduna State Prison despite the obvious risks that this raises for their physical and psychological wellbeing.

Now, with the arrival of Covid-19 to Nigeria, those risks are greatly increased.

You will know that the virus is particularly dangerous for the elderly and those with underlying health conditions.

An independent team of international doctors who flew to Nigeria in April 2019 found that lead levels in his blood were 45 times over the normal acceptable limit. They also diagnosed worrying levels of cadmium in urine samples taken from Sheikh Zakzaky. Cadmium toxicity affects multiple organs particularly the lungs and the gastrointestinal tract (acute toxicity) and the bones and kidneys.

You will also be aware that for public health reasons, many countries around the world have released tens of thousands of prisoners to help combat the spread of infection.

We are particularly worried by the potential of Covid-19 to spread rapidly within prison populations. Given the precarious condition of Mr and Mrs. Zakzaky, we are under no doubts if either of them contracted the virus it would effectively amount to a death penalty.

In view of the Covid-19 emergency and the fact that the Zakzakys have spent over four years in custody without any court proving any of the charges levelled against them, we urge you to review their detention as a matter of urgency.

Continuing to keep the couple in detention at a time when the risks to them are hugely magnified would be an act of wilful negligence, the potential consequences of which will ultimately fall at your feet.