Manila must stop the bombings 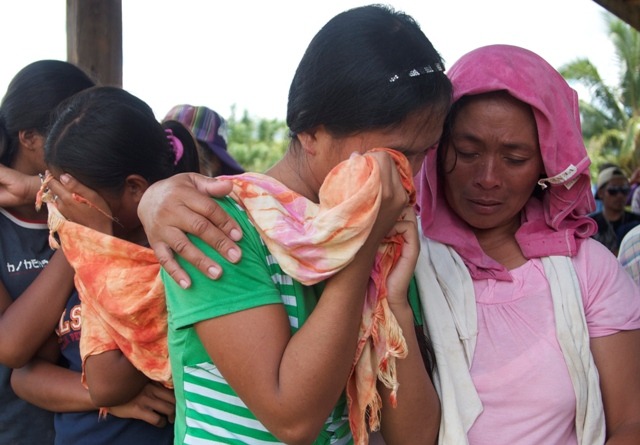 We call on President Benigno Aquino to take urgent steps to stop the bombing and cease all military operations on the ground, and expedite the peace negotiation.

Bangsamoro national liberation struggle has been going on for more than 300 years, first against the Spanish, then the Americans and now the Manila government representing the interests of the Filipino oligarchs. For a just resolution of the conflict, the right to self-determination of Bangsamoro must be recognized and given effect in any peace agreement.

Between 16-20 million people depend on these remittances. Such heavy dependence on remittances from abroad renders a large section of the population vulnerable to the vagaries of the world economy.

5. The Secretary General of the United Nations and the Organisation of Islamic Conference (OIC) to play active roles in ensuring that the peace negotiation proceeds smoothly until a final peace agreement is reached.

* The writer is Chairman of Citizens International.