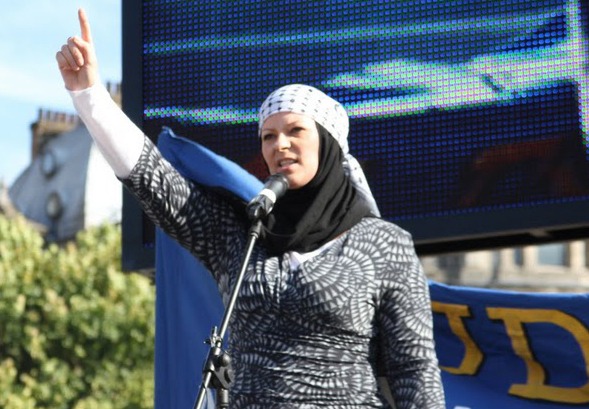 IHRC’s annual Al Quds Day Demonstration, a march in support of the Palestinian people and their rights took  place on Sunday 21 August 2011 from  Portland Place (assemble near BBC Radio) at 2pm to Trafalgar Square.