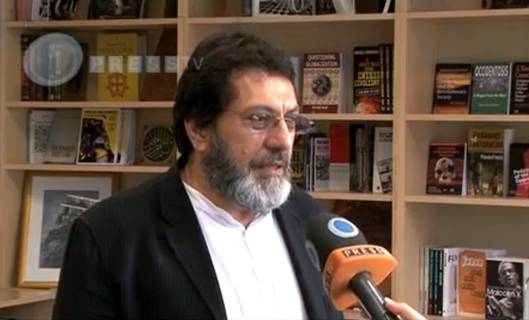 This is despite his campaign getting 140,538 signatures on the government e-petition site. Instead the motion will be tacked onto a pre-existing discussion on extradition, led by Tory MP Dominic Raab. This will take place on 24 November. Other subjects have been debated after getting far fewer signatures. Babar Ahmad is a south London IT worker who has been held without trial for seven years. He is fighting extradition to the US on trumped up terrorism charges.