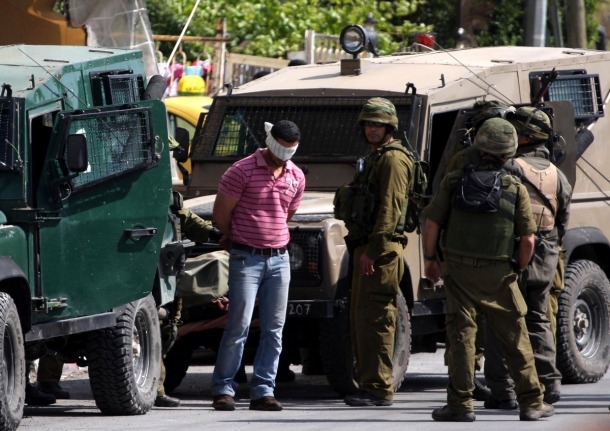 Thousands of Palestinian and Arab prisoners are deprived of their basic freedom and incarcerated in Israeli prisons, lacking the basic standards required in any jail. They have endured many unjust practises inflicted by the Israeli government which is violating its own commitment to International law and Charters of Human Rights.
These violations are committed with total impunity and International accountability.

The Israeli violations of human rights of prisoners include:

Thousands of prisoners were exposed to the above inhumane practises regardless of their genders or ages. Mothers were jailed with their children, youth, university students, elderly people, minors, Parliamentarians, political leaders and even patients. The conditions listed above have driven thousands of prisoners to go on hunger strike to end the Israeli violations and draw the attention of the International community to their cause. It’s also hoped that the hunger strike will break the silence of the International community.
They started their hunger strike despite the terrible health risks associated with such a desperate tactic.

We, the undersigned, from all across Europe announce our solidarity with the Palestinian prisoners in Israeli jails as well as their family. We renounce the Israeli violations and call on the following:

Endorsed by more than 10 thousands of Palestinians from Europe who attended the 10th Palestinians in Europe Conference, Copenhagen, Denmark 2012.