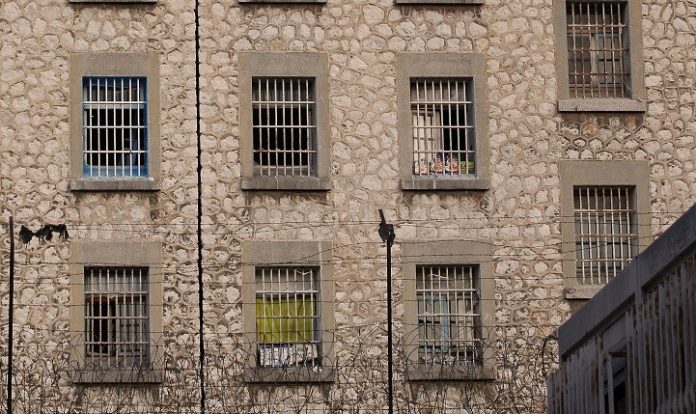 Muslims behind bars are getting sent parcels to celebrate the festival of Eid in prison.

More than 400 Islamic offenders serving time in London jails are being sent gifts to mark the end of a month’s fasting during Ramadan.

The parcels from London-based charity, the Islamic Human Rights Commission (IHRC) are going to four jails in the capital.

One prisoner spoke of how much gifts from outside were valued by inmates during their confinement.

He said: “We took many things for granted when we were outside these walls, and now the smallest of favours is like a breath of fresh air which you find yourself most humbled and grateful for.”

Charitable donations to the IHRC are funding the parcels, which each contain an organic tooth chew, a pocket sized prayer book and a packet of halal sweets – a traditional treat marking the end of Ramadan.

Abid Choudhry devised the scheme, last year. He explained Muslims in jail are often cut off from the spiritual life of their community beyond the prison walls.

A Prison Service spokesman said: “The Prison Service is committed to ensuring that the religious needs of all faiths are met and over the last few years a number of charities have started to give Eid packs to Muslim prisoners.”