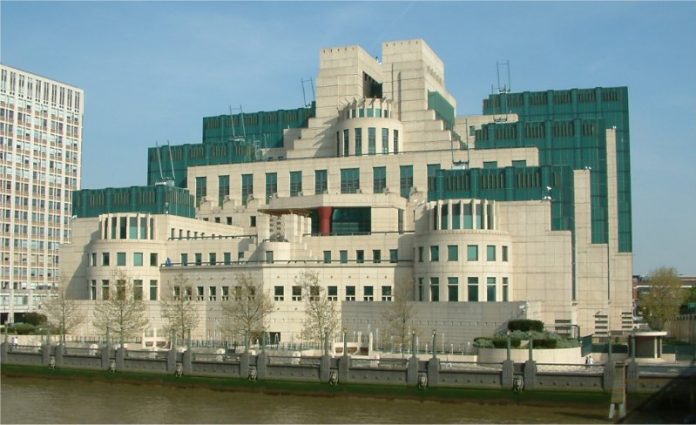 In an interview with Russia’s English-language news channel RT on Wednesday, Jim Brann said recent comments by the MI5 director general Andrew Parker will make life harder for British Muslims, whom the UK government is trying to portray as the main threat to the society.

In his first public address since being appointed to head the UK Security Service in April, Parker linked the British Muslim community with al-Qaeda and its affiliates in Pakistan and Yemen, alleging that “these people present the most direct and immediate threats to the UK”.

Being asked what the British government wants to justify, anti-war activist Jim Brann said, “At its broadest, intervention everywhere. That’s the point. That’s the starting point to the War on Terror that we are justified in what we do because of the threat that already exists. Rather than that we are creating the threat.”

Earlier in September, the London-based Islamic Human Rights Commission (IHRC) said Muslims in Britain have been the main victims of racism since the West’s so-called war on terror began in 2001.

Read the original article published in PressTV on 10 October 2013