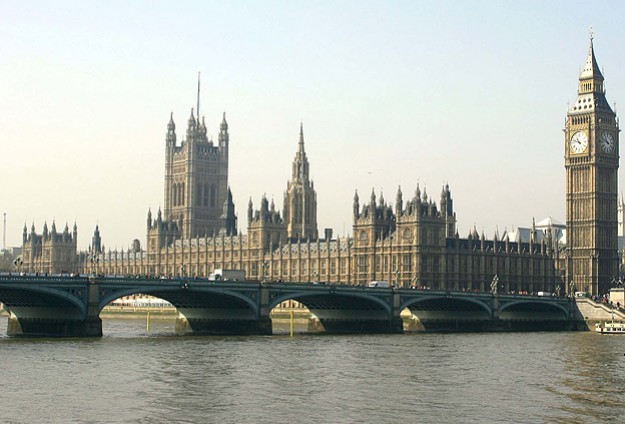 A counter-terrorism report produced on Friday by MPs from the U.K.’s three main political parties has been criticized for its recommendations on how to deal with U.K. nationals returning from Syria.

The proposals are similar to the de-radicalization programme Channel, which tries to “identify individuals at risk of being drawn into terrorism.” U.K. counter-terrorism policies have long been contentious, with many organizations claiming laws have eroded civil liberties and disproportionally targeted the Muslim community.

The report highlights powers used to withdraw passports and revoke citizenship from U.K. nationals returning from Syria and recommends greater oversight of the tool – including the Home secretary’s provision of a quarterly report on its use. It also stated that if someone is to be made stateless it should happen while they are not in the U.K.