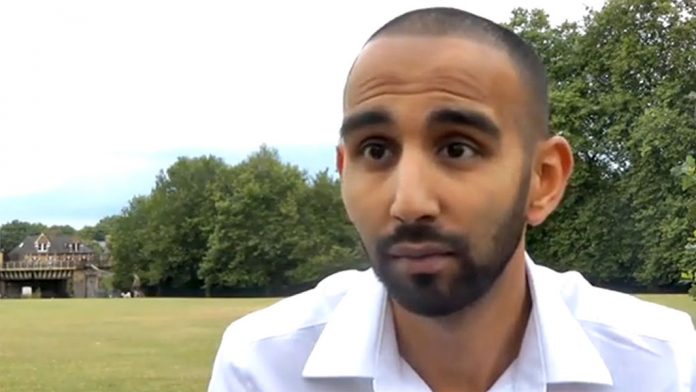 The case has called into question how anti-terror legislation is being used while the government forces through emergency surveillance legislation to beef up state security against terrorism, writes Symeon Brown.

Taher Gulamhussein told Channel 4 News exclusively that when travelling from Kings Cross on 14 October 2010 for work, he was asked to provide a valid train ticket after being questioned by ticket inspectors.

When Mr Gulamhussein disputed the suggestion that his ticket was not valid – Mr Gulamhussein was later proven to be correct – his attempts to make a complaint and take a picture of the incident ended in him being detained and handcuffed by police officers.

Mr Gulamhusein was immediately released without charge on arrival at the station. However, a professional standards report found the legal volunteer was detained on suspicion of terrorist offences without sufficient grounds and that officers acted “incorrectly and unlawfully”.