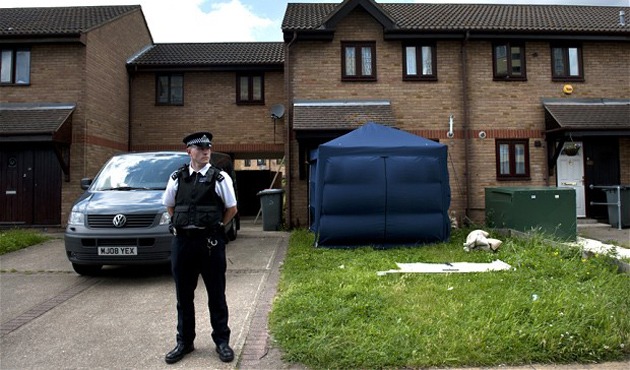 Human rights organizations have launched a legal challenge in the U.K. against a controversial anti-terror power which allows police to question people for up to nine hours on whether they have been involved in acts of terrorism.

The challenge to the Schedule 7 powers, which allow police to hold people at U.K. ports, was brought to the Supreme Court on Wednesday by the Muslim Council of Britain, the London-based Islamic Human Rights Commission and CAGE, which campaign on behalf of the victims of the so-called “war on terror”.