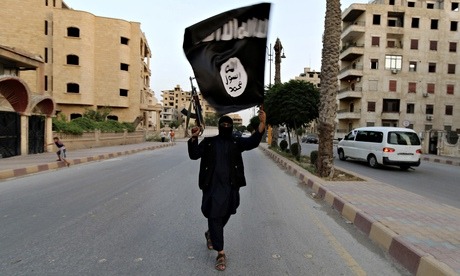 The government’s latest proposals for dealing with people suspected of going to fight in Syria (Jihadis face ban from Britain, 14 November) would extend punishment without trial, typical of “anti-terror” powers since the Terrorism Act 2000. A senior police officer could withdraw a passport simply under reasonable suspicion that the person might carry out terrorist activity abroad. As preconditions for citizens returning to the UK, the home secretary could require them to accept prosecution and restrictions on their movement. They would surrender their right to challenge accusations from the state and it would avoid any requirement for evidence that could be tested in a criminal trial. These powers easily substitute racist stereotyping for evidence.

Suspects would face imprisonment or curfew for years, thus plausibly deterring their return home. These powers would offer no way out for those who change their minds. Some British fighters in Syria are horrified and disillusioned about what they have got involved in. They want to return home but fear jail.

The underlying statutory basis is as dangerous as ever. Terrorism encompasses any actions which may pose the threat of “serious damage to property”, in ways “designed to influence the government” for a political cause anywhere in the world. This would include any support for political movements disliked by the UK’s allies. As became clear in the David Miranda case, “suspects” include anyone exposing UK state actions which threaten justice and democracy. The new proposed powers would not protect us from violent attack. They threaten democratic rights, bringing us even closer to a police state.
Jenny Jones Green party, Liz Davies Haldane Society of Socialist Lawyers, Arzu Merali Islamic Human Rights Commission, Les LevidowCampaign Against Criminalising Communities

Published on The Guardian on 18 November 2014