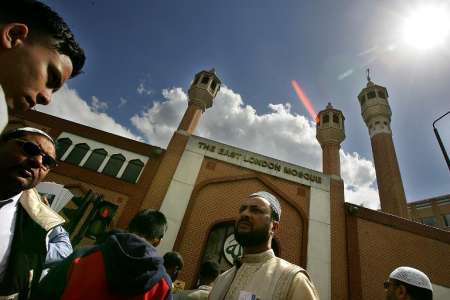 There is broad support from the main parties in parliament for the draft Counter-Terrorism and Security Bill, which also includes the establishment of a civil liberties panel to monitor implementation.

But campaign groups like Liberty, the Islamic Human Rights Commission (IHRC) and CAGE have already come out against the Counter-Terrorism and Security Bill, defining it as hasty and counter-productive.

“The new anti-terror drive seems to be more geared to creating otherness in our society than security,” IHRC chair Massoud Shadjareh told AFP.

The UK Anti-Terrorism Laws: Why Do We Oppose Them?