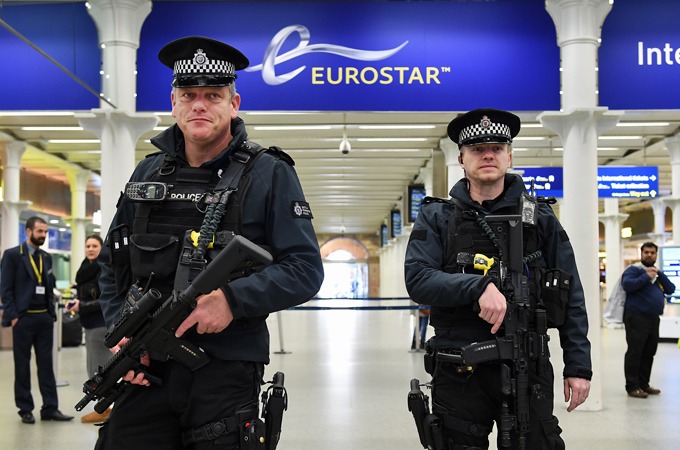 Muslim rights groups also expressed anger with the Islamic Human Rights Commission (IHRC) on Tuesday, announcing it would no longer participate in government consultations in protest at the counterterrorism and security bill currently being scrutinised by parliament.

On Monday, the parliamentary joint committee on human rights said proposed measures to temporarily exclude British citizens abroad from returning to the UK for up to two years, intended to mitigate the potential threat posed by returnees from Syria, risked violating their human rights, and raised concerns about the implications for free speech of proposals to silence so-called extremist preachers.

Other measures in the bill, which the government has nonetheless vowed to make law before the forthcoming election, would require public institutions including schools, universities and even nurseries to monitor and report extremism through the government’s Prevent counter-extremism programme, which critics say already disproportionately targets Muslim communities.

“It is IHRC’s view that the current proposals are far and away the most Orwellian to date; they will erode civil liberties and turn the UK into a police state,” the organisation said in a statement.

“Cameron’s intentions fall into an established pattern of state behaviour: Every time there is a terrorist act committed by a Muslim the moment is cynically exploited by politicians to widen the powers of the security services, erode fundamental freedoms, and further target and marginalise the Muslim community.”