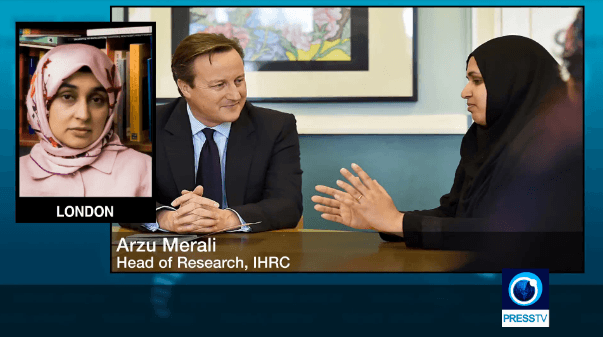 Muslim groups say the new plans demonize their communities and are doomed to failure.

The secretary general of the Muslim Council of Britain (MCB) announced that the new strategy has been based on “fuzzy conceptions of British values.”

“Today’s ‘one nation’ counter-extremism strategy continues down a flawed path, focusing on Muslims in particular, and are based on fuzzy conceptions of British values,” Shuja Shafi, the MCB’s Secretary General said in a statement.

“Whether it is in mosques, education or charities, the strategy will reinforce perceptions that all aspects of Muslim life must undergo a ‘compliance’ test to prove our loyalty to this country,” he added.

Arzu Merali, the co-founder of the Islamic Human Rights Commission, in London, has described the anti-extremism strategy as yet another evidence of demonization of Muslim communities in the UK.

“The new so-called counter-terrorism strategy sadly is further evidence of demonization of the Muslim communities,” she told Press TV’s UK Desk on Monday.

Islamophobia in the Tory Party