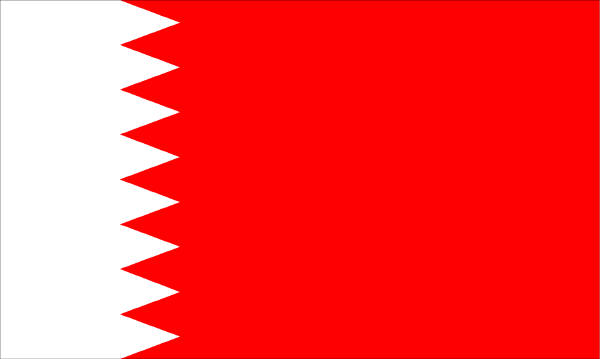 Press TV: Give us your thoughts on the repercussions of the dissolution of the main opposition movement, al-Wefaq.

Shadjareh: Well, I think it really is important to note that when we talk about sort of judiciary or courts in Bahrain, really what is happening in Bahrain is sort of the regime is just a family dictatorship and there is really no independent judiciary or any other aspect of the government. So, really this family decides what to do and implements it. And then this particular family because of their weakness of support within their own country they’re actually relying on the support from Saudi Arabia, the United States, Britain etc. So, really what is we are seeing is when we say that the judiciary has decided to take all the resources away and dismantle the opposition, really what we are seeing is this dictatorship family have going much further than they were before.

And the reality is that this results in the community the majority of Bahrainis becoming further alienated and the establishment of the concept that this royal family has got no intention of actually resolving the empowerment or indeed addressing the needs and aspirations of its own citizens. And these actions are actually sort of seals on this documentation that the Bahraini government is going to go all the way and go further in implementing these new colonial policies and alienating further and further. So, we are actually if anything we are working state walking into a situation that there is nothing left for the citizens in Bahrain, but to actually escalate what has been happening in the last five years, peaceful demonstration, peaceful resistance against this sort of royal family regime. And that could mean going into some sort of action militarily or whatever against the regime.