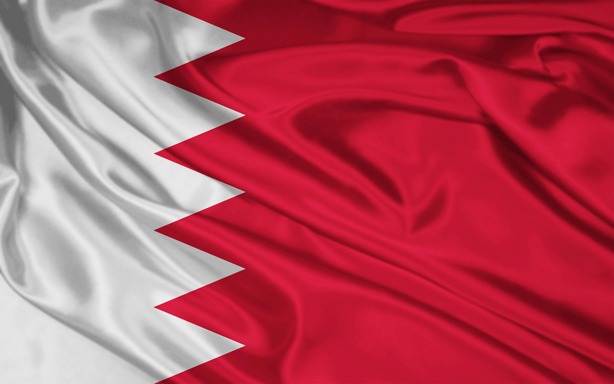 Massoud Shadjareh, said that the uprising, which began in Bahrain seven years ago, was launched in order to realize the aspirations of the Bahraini people who moved against the ruling dictatorial regime in Bahrain.

In a special interview with the UN News Agency, Shadjareh said that the demands of the Bahraini people are just and that all human rights organizations in the world have the right to demand them.