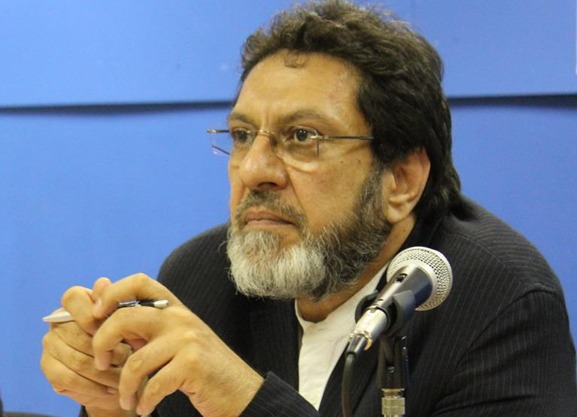 The commission, which is due to release its findings next week, was established in order to investigate the civil and political unrest that has gripped Bahrain since pro-reform protests erupted in February.

But IHCR said it was concerned about the potential political and social ramifications that may result from serious biases and deficiencies in the report.

This, it said, was due to the nature of the commission, the conditions surrounding its establishment and the extreme nature of the many abuses under investigation.

“People of Bahrain have faced extreme hardship as a direct result of the actions of a dictatorial regime,” said IHRC chair Massoud Shadjareh.

“It is difficult to see how their legitimate needs and aspirations will be addressed by such a commission which has been set up and paid for by the very regime which oppresses them,” Shadjareh said.

“No one would accept these standards of ‘justice’ from any other institution, let alone a dictatorship,” he warned in an interview with IRNA.

To coincide with the commission report, the IHCR is convening a press conference in London on 23 November to give representatives of the Bahraini people based in London a chance to respond.