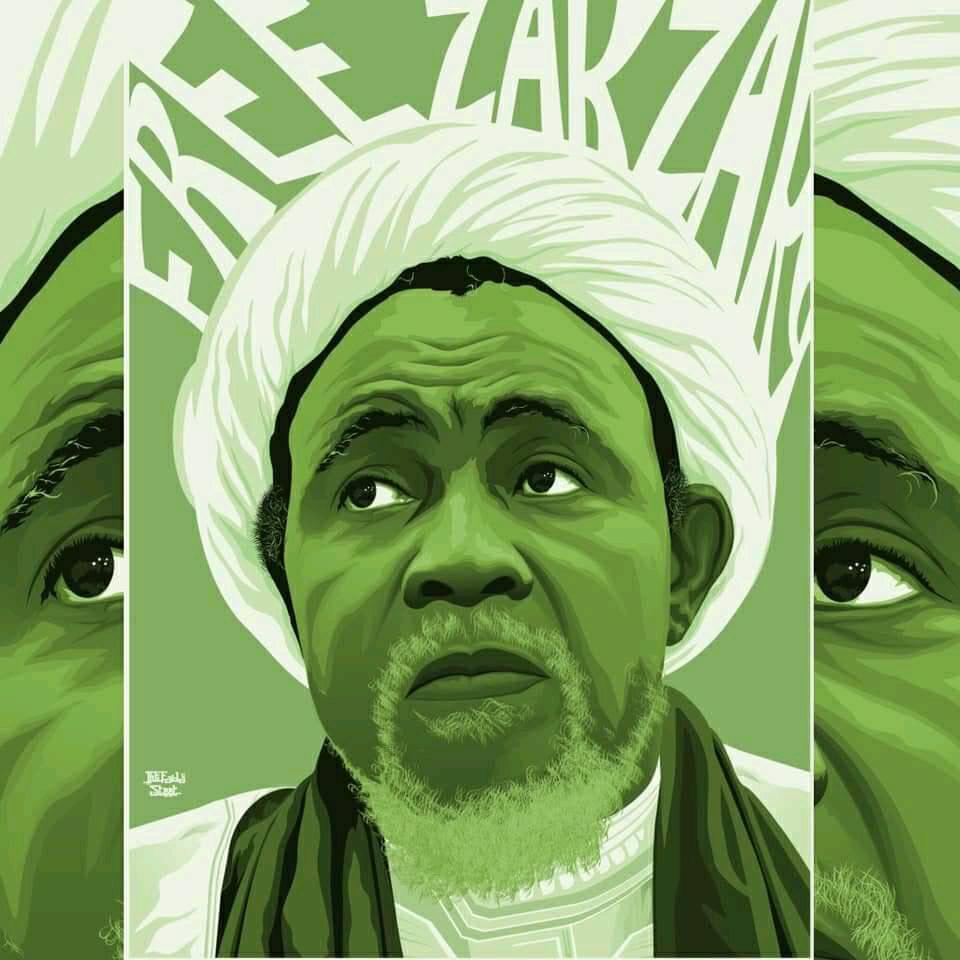 A chilling update on the situation of Sheikh El-Zakaky and Mallama Zeenah from their son Mohammed.

The world is gripped in the corona virus reality and the immense panic and disruption it brings along with it. This virulent scourge has cut a path less trodden by viruses, as it infects and spreads with little regard for all the norms of red tape that has allowed the murder and official disappearance of many, including my six brothers. By the time it begins to execute those whose death sentences it has written and signed it is always 10 steps ahead on the paperwork. That is almost 8 steps ahead of professionals like Buhari.

The Virus is a near perfect beta of a doomsday Virus. Even the most hard-line sceptics have ended up dumbfound by just how profoundly serious Covid-19 is as a survivalist organism that is here to accomplish its apocalyptic mission. Though many medical experts have since been pressured, pressed and forced to promise a vaccine and possible cure within the next few months to a year; the truth is that the threat is clearly unprecedented.

In my case I went to sleep in a world where my priority was to deliver food and medical aid to my parents in Kaduna Prison; Only to wake up and realize that there was an even larger number of factors in play. I slept knowing full well that it was an uphill battle against the entire regime of Major-General-Buhari and his army of punitive henchmen; to all of a sudden be confronted by a Diablo ex-Machina; courtesy of the novel corona virus AKA Covid-19.

Now all visits to prison by anyone and everyone were effectively and strictly forbidden. I understood and reasoned that it was the proper measure to prevent contagion of this clearly deadly disease. The last thing I would want is to be a part of what makes my already sickly parents sicker; or worse.

In spite of the fact that I had completed all arrangements to have Doctors visit both my parents in Kaduna Prison, in order to provide them with relief for their existing medical conditions due to age and a plethora of wounds they sustained during the attack and subsequent ransacking of our home by the Nigerian Army. All of which have all gone untreated during the past five years.

I still thought and reasoned that a quarantine of the entire area was the best measure possible in the short term, considering the existing circumstances. As a result of this I made all the necessary apologies to cancel appointments with all the doctors and hospitals, to ensure that the quarantine in Kaduna Prison will hold and be maintained. I then did all in my power to send masks, hand sanitizers, gloves, soap and vitamins. All in an effort to stay safe and keep everyone safe.

I have now since been jolted out of the stupor of perceived safety by terrible news. There has been a violent incident inside Kaduna Prison, that has rendered my memory of the Zaria Massacre of 2015 raw. As the harrowing sounds of another rampage of gun fire was heard from Kaduna Prison, where my parents are currently being detained.

All my frantic calls to the Controller of Prisons and his Deputy were not answered, as the sounds of gun fire continued to rage. All my efforts to learn what was really going on failed. I have however been able to learn a few things through the few answered calls. All of them agree on the following.

The fact remains that the highly crowded, unsanitary conditions of Kaduna Prison remains a highly contagious environment, that is no place for my vulnerable mother and father, both of whom are above 50 years of age. Both of whom are un-healthy, both of whom are suffering from an unprecedented number of health issues that have remained untreated and unattended.

Due to a determination by the regime of Heil! Major-General Buhari and his now Contagious Governor El-Rufai and their army of undertakers. It is unclear what is really going on at the site of all the intense gunfire that was heard in Kaduna Prison. Aside from the above stated facts, I can say no more.