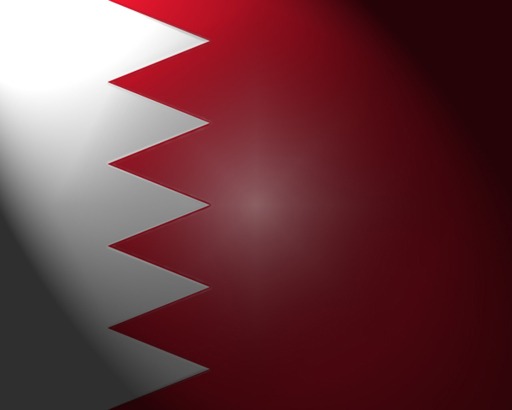 The promise of reforms in 1999, conceived unilaterally under the new monarch King Hamad Bin. Isa al-Khalifa, were quickly hailed by Western media outlets such as The Economist as more than enough to address the country’s political problems. Bahrain was immediately forgotten, and everybody felt good about themselves. [1]

Twelve years on, and the Bahraini people are enduring more political and socio-economic hardships than ever. Members of the opposition, such as Hassan Mushaima, Ebrahim Sharif, Abdul Wahab Hussein, and Dr. Abdul-Jaleel Sangaece; and journalists like Lamees Dhaif, have last week been jailed without charge, and many other political prisoners remain languishing in jail. On the morning of 20th March, Nabeel Rajab found himself interrogated by the interior ministry; handcuffed, blindfolded, and beaten for two hours before being let go. This did little to dissuade Ethan Bronner of The New York Times from stating that the only ones bearing the brunt of this crackdown are overzealous troublemakers. [2]

Massoud Shadjareh, the chair of IHRC, said:
“The ease with which the Bahraini regime has been able to operate with utter impunity in brutalising its people has been accelerated by the media’s lip service to the false promises and rhetoric of King Hamad b. Isa al-Khalifa. The illusion of reform is of little purchase to the Bahraini people, who demand nothing less than the comprehensive eradication of an unjust political order.”