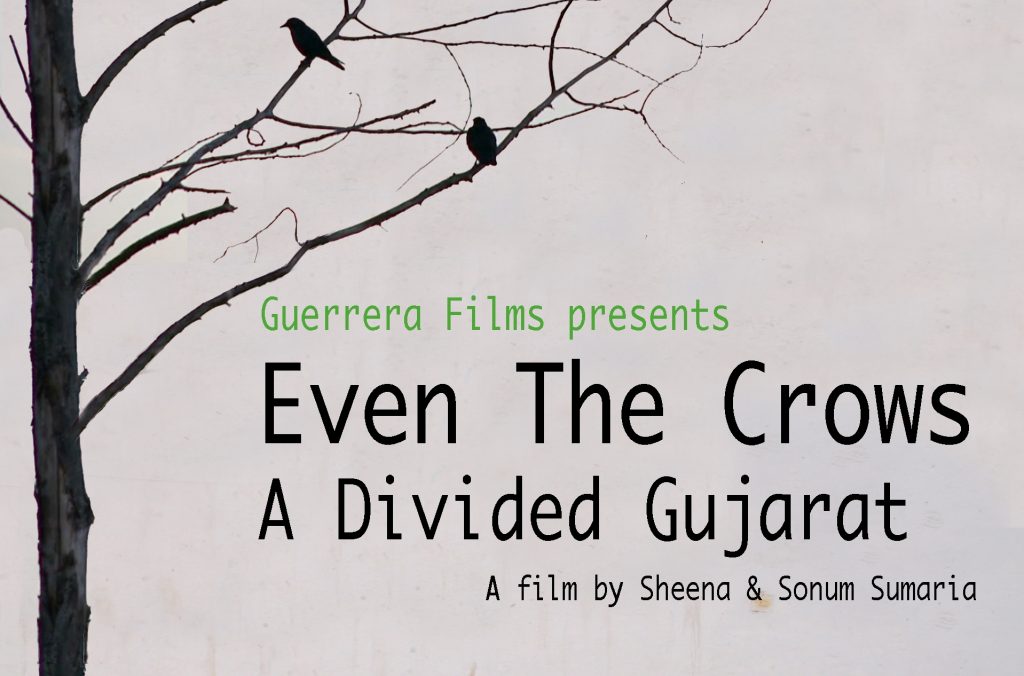 IHRC is to host a screening of a new documentary exploring the causes and consequences of the anti-Muslim riots that gripped the Indian state of Gujarat in February 2002.

The film, which documents the events in which many hundreds of Muslims lost their lives, has taken on an added poignancy since the announcement last September that Narendra Modi, who is believed to have overseen the violence as the Chief Minister of Gujarat, would run as the BJP’s candidate for the post of Prime Minister in elections later this year.

Documentary evidence and witness statements to have emerged since the violence show that Modi ordered officials to be indifferent to attacks by Hindu mobs against Muslims and that he told a meeting held to discuss the response to the deaths of 60 Hindu pilgrims earlier in the day that Muslims needed to be “taught a lesson”.

Directed by Sheena and Sonum Samaria,’Even the Crows’ explores the way in which Modi’s politics and Hindu nationalist ideology have polarised Gujarat along religious lines. Since the anti-Muslim riots the Muslim minority has been denied justice and marginalised while Modi himself has ridden a wave of popularity.

Through the intimate stories of American-Gujarati Nishrin, whose father, a prominent Muslim MP, was butchered during the riots, and British-Gujarati Imran, who was the sole survivor when he was attacked along with his two uncles and a friend while on holiday in the state, the film explores Modi’s link to the violence and the minority community’s ongoing struggle for justice.

The film will be followed by a Q&A seesion with the directors.

‘Even the Crows: A Divided Gujarat’ will be screened at the IHRC Bookshop and Gallery, 202 Preston Road, Wembley, HA9 8PA Nearest tube: Preston Road (Metropolitan Line) on saturday 29 March at 3pm. The Q&A will be broadcast live from 4pm GMT on www.ihrc.tv.