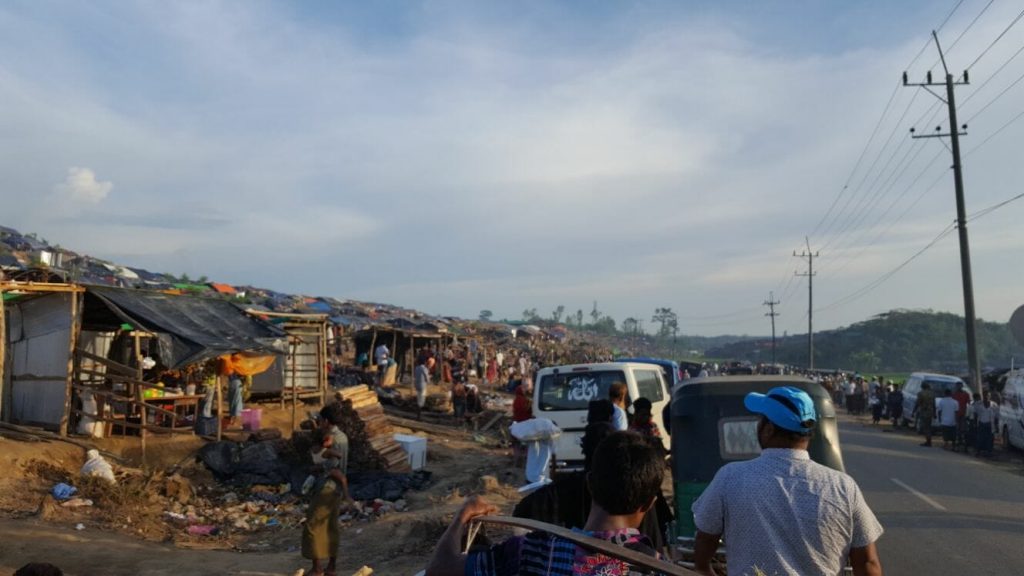 IHRC was written to world leaders urging them to take immediate action against the government of Myanmar for genocide and crimes against humanity against the Rohingya minority.

The letters have been sent to all fifteen members of the UN Security Council as well as UN special rapporteurs imploring them to refer Myanmar to the International Criminal Court and to appoint UN observers to maintain peace and security as well as gather more information on what is happening inside the country.

The letters follow a hard-hitting report published last week by IHRC based on first-hand accounts of the atrocities suffered by the Rohingya in and around 25 August 2017 which presents a compelling case for bringing Myanmar officials before the International war Crimes Tribunal in the Hague.

IHRC also wrote to Kofi Annan, a former secretary general of the UN who is now in charge of the Kofi Annan Foundation, an organisation that seeks to mobilise political will to overcome threats to peace, development and human rights.

Their accounts chime with evidence collected by other human rights organisations which detail widespread and unlawful killings as well as rape carried out by the Myanmar security forces, at times with the support of vigilante mobs in their execution of a scorched-earth campaign.

Nearly 700,000 Rohingya have fled Myanmar to Bangladesh since August 2017 and the UN Commissioner for Human Rights has called the Rohingya crisis “a textbook example of ethnic cleansing”

IHRC’s report on the genocide of the Rohingya can be read HERE.