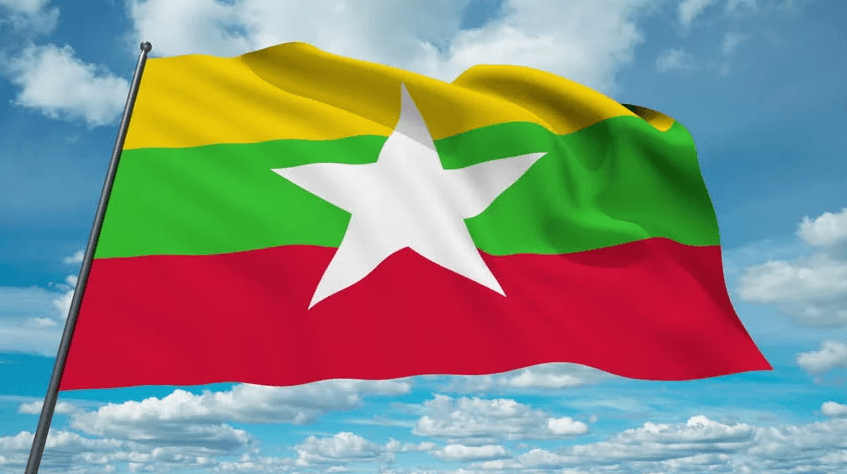 IHRC is extremely concerned for the fate of Myanmar’s Rohingya following a renewed government crackdown against the beleaguered minority.

Well over 100 people have reportedly been killed, hundreds detained by the military, and at least 30,000 have so far fled for their lives after security forces invaded their villages and razed or torched their dwellings after looting them. Mosques and schools have also been destroyed.

At the same time as the Burmese military drives out the Rohingya, those fleeing have had their access to neighbouring Bangladesh cut off after the government in Dhaka increased security patrols along the border.

The situation is becoming increasingly desperate for the Rohingya. Many hmanitarian aid agencies have left the area for their own safety removing a vital lifeline for the Rohingya. Unicef has warned that thousands of malnourished children are in danger of starving and lack medical care.

IHRC calls on the United Nations to launch an immediate investigation into the reports of atrocities against the Rohingya and if necessary refer the matter to the International Criminal Court.