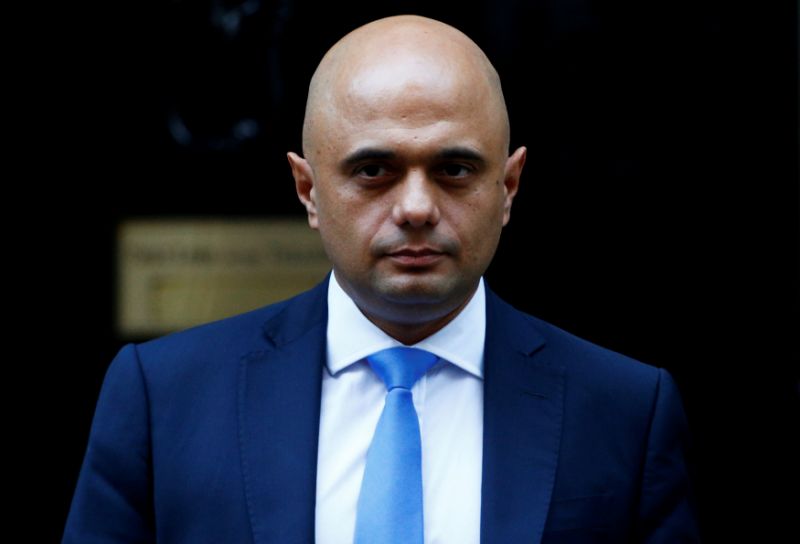 Letter to UK Home Secretary dated 18 March 2019 on the need for equal protection for places of worship in the wake of the Christchurch massacre.

In the wake of last week’s appalling attack on the Muslim community in New Zealand by what appears to be a far-right terrorist, it is timely to draw your urgent attention to the lack of protection afforded to Muslims and other vulnerable religious groups in the UK.

Much has been said and written about how New Zealanders felt insulated from the hateful anti-Muslim incitement and threats circulating on the internet but if the atrocity highlights one thing it is that nowhere is safe and that there should be no complacency about protecting vulnerable communities.

There can be little doubt about the sense of vulnerability and fear that exists among Britain’s Muslims at present, particularly since the 2017 attack by Darren Osborne on worshippers leaving a mosque in Finsbury Park, London and the stabbing to death of 82 year-old Mohammed Saleem by a right-wing extremist in Birmingham in 2013. Only last Saturday police in Stanwell, Surrey, arrested a man who rampaged with a baseball bat and knife stabbing one person while hurling racist abuse – they are dealing with the incident as a terrorist attack. Recent years have also seen a proliferation of hate crime attacks targeting mosques all over Britain.

According to our own survey published in 2015 of hate crimes affecting the Muslim community in the UK a staggering 66% of respondents had experienced verbal abuse at some point, up from the 39.8% in 2010, while the experience of physical assault had increased from 13.9% in 2010 to 17.8% in 2014 with the intensity of attacks becoming extraordinarily violent. Even a cursory trawl of social media and the internet will reveal the extent to which Muslims in the UK have become the target of abuse, incitement and physical threats. The far right have even publicly stormed mosques in their ongoing campaign to intimidate Muslims.

Given the scale and increasing frequency of Islamophobic attacks we are at a loss to understand the huge discrepancy in funding that is allocated to keeping Muslims safe.

In contrast, just £2.4m was allocated to protecting ALL other faith groups’ places of worship. According to the 2011 census there are 2,786,635 Muslims living in the UK.

We would like you to explain this glaring disparity in funding for the security of different faith groups.

We also want to take this opportunity to ask you to explain why the police are treating differentially far right demonstrators who abuse, intimidate and threaten politicians such as Anna Soubry and those who do the same to Muslims exercising their legal right to demonstrate against the state of Israel.

Far right and Zionist counter protestors have made it a ritual in recent years to hurl abuse at those taking part in the annual Al-Quds Day march in London. They have called them “terrorists”, “rapists” and “paedophiles” amongst other things. Others have made threats to use weapons on innocent British citizens, with no response from the police or Home Office. For example, Laurent Kachauda (who has a history of violent attacks against pro-Palestine activists) stated on his social media in 2018 that he will be attending Al-Quds Day 2019 (on 02 June 2019) with a Tavor 5.56 or M4. This threat was raised with the police and Home Office, yet we have not received a satisfactory response about how the attendees of al-Quds will be protected from a man who is threatening to bring weapons to shoot them. Al-Quds Day demonstrators have often complained to police of threats against their persons including threats to kill made on Twitter but no action has ever been taken against the perpetrators.

Is it the case that there is one standard of proof for (white) politicians and another for the Muslim public being threatened, even with guns?

It is not enough for politicians responsible for the security of British citizens to talk about rejecting the terrorists and extremists who seek to divide us. Such words amount to empty rhetoric unless you translate them into real and concrete policies to protect vulnerable communities from extremist violence.

So far your department has done little to protect vulnerable groups besides the Jewish community. We ask that you give all communities an equal and proportionate level of support in order to protect themselves.