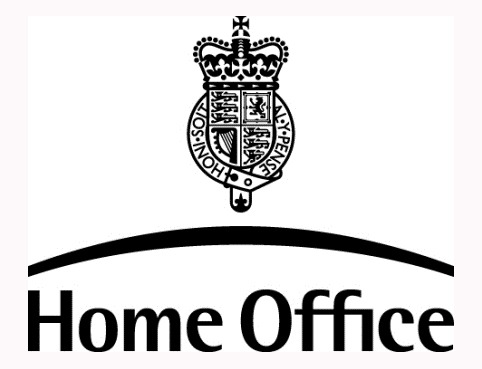 Reforms announced yesterday by the Home Secretary to curb the misuse of stop and search (sus) powers do not go anywhere near far enough in preventing their abuse.

Theresa May’s so-called ‘comprehensive package’ of measures, drawn up following a Home Office Consultation last year, include making clear what constitutes “reasonable grounds for suspicion”, disciplinary action for police officers found to have abused the powers, and limiting the application of Section 60 ‘no suspicion’ stops to 15 hours per day.

The Home Secretary said she believes the reforms will go some way to reducing the excessively high proportion of stops carried out which do not have a basis in law. Last year these amounted to 27% of some 1.2million annual stops. Black and ethnic minority people are up to 25 times more likely to be stopped and searched than whites and only 9 percent of stops actually lead to an arrest.

IHRC is disappointed that the Home Secretary has backed out of a pledge – apparently under pressure from her Conservative Party – to overhaul the use of stop and search using primary legislation. Last July Ms May said she wanted to see primary legislation brought in to ensure stop and search was used only when it was needed, and to achieve higher search-to-arrest ratios and improve community engagement.

IHRC believes that May’s reform package amounts to an exercise in window dressing designed to hoodwink the country into believing that the government is tackling ‘sus’. It is wishful thinking to imagine that leaving police forces who have routinely abused stop and search to police themselves will result in improvements. To the contrary, we believe that such an approach is a recipe for more abuses and cover-ups.

IHRC also remains concerned about the poor recourse available to victims of stop and search to pursue complaints against the police. The Independent Police Complaints Commission is widely discredited because it is not independent. Any reform of ‘sus’ must be accompanied by a fair and effective means of redress for its victims.

As an organisation that regularly helps individuals who have had their personal liberty violated by ‘sus’ laws IHRC has noted the increasing number of Muslims who are being targeted. The cumulative effect of Islamophobic rhetoric, anti-terrorism policies and anti-Muslim hate speech has created a climate which encourages law enforcement officials to stop and harass Muslims with apparent impunity.

IHRC chair Massoud Shadjareh, who has served on the government’s Schedule 7 National Accountability Board (Schedule 7 is an anti-terrorism power that allows police to detain individuals at ports to determine if they have been involved in terrorist activities) and also the Stop and Search Community Panel said: “These measures demonstrate the lack of political will that exists in this government to tackle ‘sus’. It is worrying that despite recognising the real scale of the problem, the government has failed to grasp the nettle and implement any meaningful reforms. Institutional racism remains entrenched in our police forces and without effective efforts to effect a sea change in the culture of policing the abuse of sus is likely to persist.”