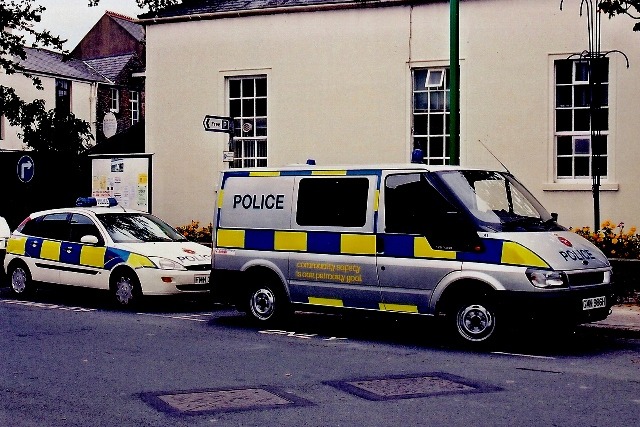 Of 222 people arrested in 2013, only 22 ended up being convicted, mostly for non-terrorism related offences. Only 7 people were convicted of offences relating to terrorism.

The small number of convictions demonstrates that powers under the Terrorism Act 2000 are still too wide. This disproportionality has remained fairly consistent over the years, and should be a clear indicator to the government that anti-terror powers are being used indiscriminately to “fish” for evidence of other crimes.

IHRC also remains concerned at the discriminatory impact of anti-terror laws on non-white ethnic communities. Since 2001 over 70% of arrests have been of non-white people. Despite calls to do so by the IHRC, the government has resisted recording the religious background of those arrested, making it impossible to accurately measure if the legislation impacts differentially on religious communities. Nevertheless prison statistics show that out of 100 terrorism legislation or terrorism-related prisoners, 93 defined themselves as Muslim.

IHRC welcomes the news that the number of individuals stopped under Schedule 7 of the Terrorism Act dropped by 23% to 46,184 in the year ending December 2013.  Of these, 44,330 (96%) were held for under an hour with the remaining persons held for over an hour. However although the totals may have dropped the conviction rate remains constant and a continuing source of concern. With only 0.0043% of those stopped under Schedule 7 eventually convicted it is clear that the legislation is a blunt instrument that is clearly not fit for purpose.

Of the Schedule 7 stops 55% were of non-white individuals suggesting strongly that the powers are being employed in a discriminatory manner.

Since Schedule 7 came into force its powers have been systematically misused to implement ethnic and religious profiling. Government statistics show that proportionately many more people from ethnic minorities are stopped than whites.

Schedule 7 allows police to hold someone at a UK port for questioning about whether they have been involved with acts of terrorism. Anyone detained must “give the examining officer any information in his possession which the officer requests” or face arrest. Police need to have no reasonable suspicion to stop, interrogate or detain anybody.

A government review of anti-terrorism legislation published in March failed to curb the wide-ranging powers of Schedule 7.

IHRC chair Massoud Shadjareh said: “The latest figures simply highlight once more the shocking level of profiling and discrimination in this matter.  Year on year, we are faced with the same scenario – the question has to be whether there will be an acceptance by the authorities of this injustice, and efforts made to redress this culture.”