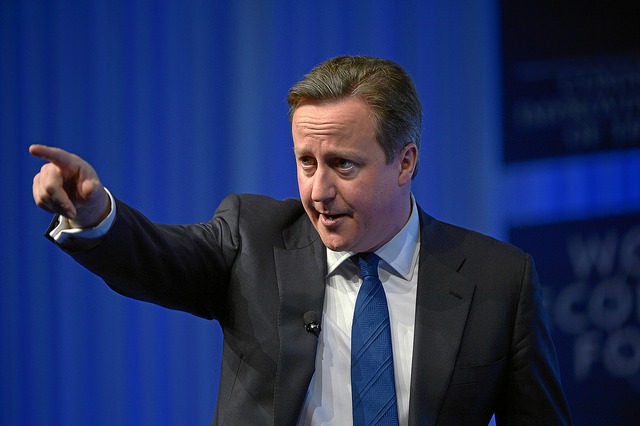 The government claims the review is necessary to determine whether or not the Brotherhood was behind violent incidents in Egypt earlier this year and whether it is using Britain as a base from which to plan terrorist activities.

Many of the group’s leaders fled to Britain after Egyptian authorities launched a brutal crackdown on the movement last summer.

However, IHRC believes that the PM’s decision is a direct response to the outlawing of the Muslim Brotherhood by the armed forces in Egypt in December last year, shortly after the movement’s democratically elected leaders were overthrown in a military coup.

The Egyptian regime has placed the former president Mohammed Morsi in jail where he awaits trial for treason. Morsi was the successful candidate for the Muslim Brotherhood’s Freedom and Justice party in the 2012 presidential elections. Since last July’s coup, thousands of the group’s activists and supporters have been rounded up and jailed.

In March, Saudi Arabia also designated the Brotherhood as a terrorist group and banned it from operating in the Kingdom. It is no secret that the Saudi and Egyptian regimes have been lobbying western capitals to curb the movement’s activities in a bid to reduce its influence in the Middle East.

It also defies belief that the government should review the Muslim Brotherhood when all the evidence suggests that it is the Egyptian regime that has engaged in the highest levels of violence against its own citizens. The violent dispersal on 14th August 2013 by Egyptian security forces of two protest camps at al-Nahda Square and Rabaa al-Adawiya Mosque in Cairo led to the deaths of some 2600 protestors in Rabaa al-Adawiya alone. Eye witness reports and TV footage document the use of excessive force and live rounds by security forces against the largely unarmed protestors.

IHRC chair Massoud Shadjareh said: “It is an appalling indictment of our government that it is serving the agenda of a military regime which has taken power through a coup d’etat in an ongoing campaign of repression in which thousands including journalists and secular opposition activists have been killed, detained and tortured and most recently, sentenced to death in a kangaroo court. instead of applying political and economic pressure on these dictatorships to reform and improve human rights David Cameron is colluding with them and legitimising their behaviour.”