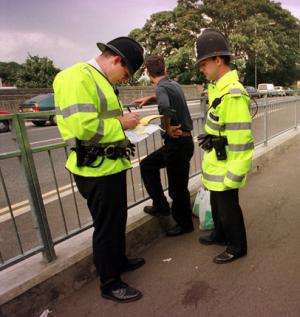 IHRC welcomes the European Court of Human Rights (ECHR) decision to rule the stop and search powers under section 44 of the Terrorism Act, as illegal. IHRC has repeatedly highlighted the ineffectiveness and human rights violations of such measures which has lead to ethnic and religious profiling.

The use of these powers has increased from 33,177 in 2004, to 117,200 in 2008, without it resulting in the apprehension or conviction of a single terrorist. IHRC also calls for the re-evaluation of other anti-terror laws like Schedule 7. [1]

“While we are pleased with the decision by the ECHR, we urge the government to refrain from misusing anti-terror laws which results in the violation of civil liberties and human rights. We remind all that a secure and just society cannot be built on unjust laws.”

[1] Schedule 7 gives the port security arbitrary powers to detain and question, and a failure to comply with the authorities would lead to a 3 month prison sentence.