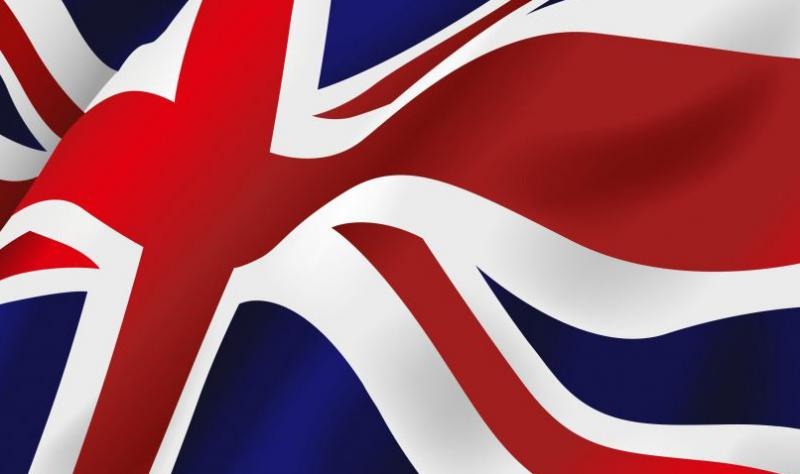 The measures, drawn up by a special task force set up in the aftermath of the murder of Drummer Lee Rigby last summer, include outlawing “distorted interpretations of Islam” and powers to bar preachers from spreading messages of hate.

They are also said to include new powers for the Charities Commission to investigate and shut down charities suspected of being fronts for extremist groups. This is particularly worrying as the Commission has previously come under fire from the Muslim community for targeting law abiding charities.

The Islamic Human Rights Commission is most concerned by the wide reaching redefinition of extremism which identifies the very concept of Islamism as a problem. Islamist extremism is said to incorporate supporting the establishment of a global Islamic state, rejection of democracy and even criticism of western intervention in majority Muslim countries as a “war on Islam”.

We believe that the measures will curtail freedom of speech, particularly the extent to which ordinary Muslims can criticise the government’s foreign policies. Similarly banning support for alternative systems of government and criminalising the rejection of democracy smacks of thoughtcrime. The British government appears to be setting itself up as some kind of high priest, determining that proper readings of Islam are only those that are consistent with its foreign policy goals.

We are worried that the counter-terrorism agenda is increasingly being used as an instrument of oppression against the Muslim community. According to Europol less than six percent of terrorist acts across the continent year on year for the last 10 years have been carried out by Muslims. If the government was being sincere in its opposition to extremism we would expect these new measures to impose similar restrictions on other extremists.

“These measures are a direct attack on the British Muslim community and another example of how legislation is being used to socially engineer the ‘acceptable, assimilated’ Muslim,” said IHRC chair Massoud Shadjareh. “Drawing up new laws and definitions that apply almost exclusively to Muslims is another example of how committed this government, like the Labour administrations before it, is to turning the community into second class citizens who are seen and not heard.”