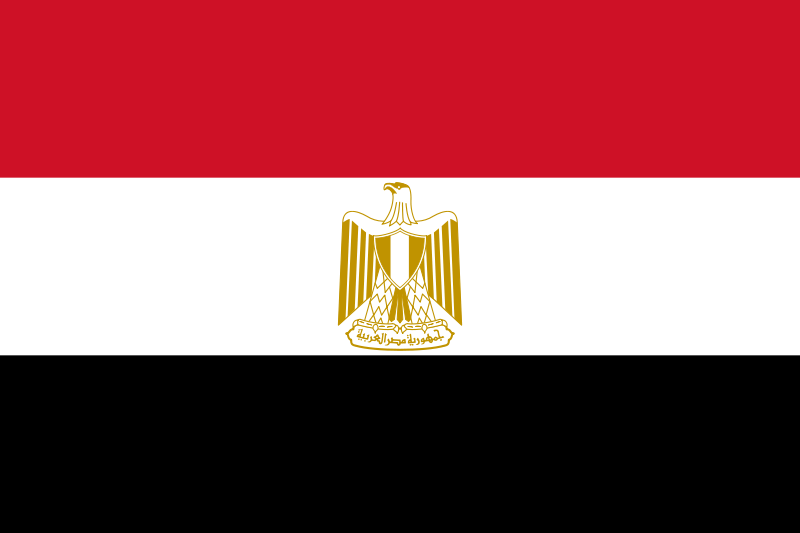 Verdicts handed down yesterday by two Egyptian courts against 163 people accused of violence in the aftermath of last summer’s military coup represent another hammer blow to hopes for political reform in the country.

The convictions in the courts in Cairo and in the Nile Delta city of Kafr el-Sheikh are the latest in a recent series that have seen hundreds of people who prosecutors identified as supporters of the ousted president Mohammed Morsi sentenced to death or imprisonment.

The Kafr el-Sheikh court convicted 127 people of storming and torching a church, a police station and a sports stadium to avenge the killing of hundreds of protestors when security forces ended two sit-ins in Cairo by Morsi supporters in August. The second court in Cairo sentenced 37 people to 15 years in prison each for their part in an attempt to blow up a subway station in Cairo last year, in addition to charges of vandalism, illegal possession of explosives, arms and ammunition along with disrupting public and private transport.

All the verdicts have come after summary mass trials, sometimes lasting no more than two sessions, leading critics to accuse the military regime of abusing the criminal justice system to bolster its power ahead of presidential elections next week in which the outcome is already all but decided in favour of army strongman Abdel-Fattah el-Sisi.

The Muslim Brotherhood is Egypt’s largest popular political force and since it’s candidate Mohammed Morsi was ousted from the presidency in last July’s coup, military leaders have wasted little time in trying to crush the movement. The Brotherhood has been designated a terrorist movement and its leaders and supporters harassed, rounded up and jailed, tortured, and forced into exile. However, protests against last July’s coup have continued on an almost daily basis in Egyptian cities despite the ruthless security crackdown.

While Egyptian authorities have decided to prosecute members of the opposition they have yet to prosecute a single security official for the storming on August 14 last year of two anti-government protest camps at al-Nahda Square and Rabaa al-Adawiya Mosque in which 2600 protestors were killed.

International reaction to the coup has been muted because Egypt’s military rulers have powerful, wealthy allies in the shape of the US and the authoritarian, conservative leaders of Saudi Arabia and other Gulf states concerned about the possibility of the Arab Spring coming to their own shores.