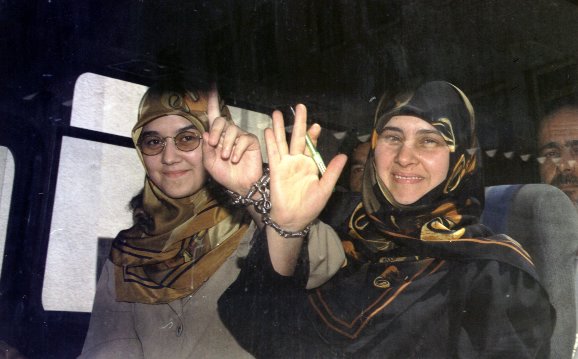 In 1999 the case of activist and journalist Huda Kaya, her daughters Nurilhak, Nurcihan and Gul Intisaar Saatcioglu and the rest of the activists who became known as the Malatya 75 came to IHRC’s attention.  IHRC sent barrister Osama Daneshyar to monitor their trial.

His report into the trial was widely circulated, including through the UN system.  It was one of the more high profile’headscarf ban’ cases, where women who chose the veil were persecuted by the Turkish state.

Thousands of IHRC campaigners world-wide wrote letters of protest at the group’s detention.

Read Daneshyar’s report or watch his memories of the case.

From the Archives: Huda Kaya and the Malatya 75