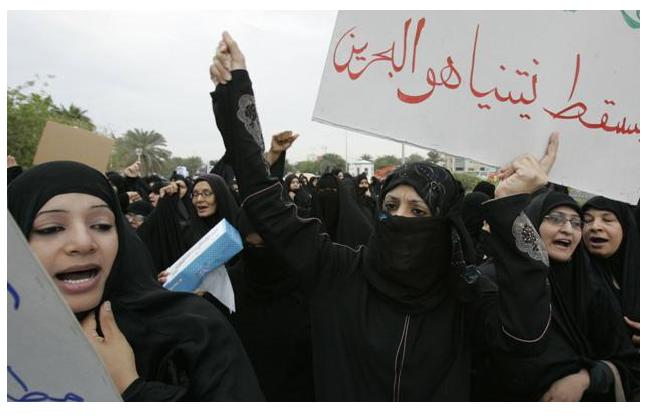 This is the response from the Captain Isa Al-Qattan, a senior police officer in Manama Bahrain, when asked to respond to a picture of an injured detainee by IHRC’s Abed Choudhury and the England Wales Bar Human Rights Committee’s Pete Weatherby.

The IHRC sent Abed Choudhury to monitor the verdict hearing of ten Bahraini men, from the village of Ma’ameer, charged with the murder of a migrant worker. The hearing was held on 5th July 2010. On a previous visit he had visited the village of Ma’ameer to collect information on the treatment of the ten men in prison . He also observed trial proceedings of four Bahraini men charged with arson attacks in Adary Park, Manama.

This is a report of his observations and conclusions, as well as his observations pertaining to a visit to the village of Ma’ameer, and reveals a catalogue of human rights concerns.  The report can be downloaded here, or from the link below.

Report of the Trial Monitor in the Karzakan and Ma’ameer cases, Bahrain, 2009