Q&A with Panel on ‘Zone of Non-Being: Guantanamo’ 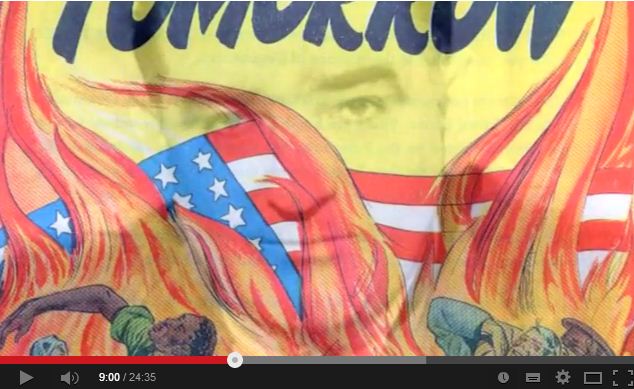 IHRC will be holding an exclusive screening of its upcoming film ‘Zone of Non-Being: Guantanamo’ to commemorate the anniversary of the opening of the notorious camp.  A panel with some of the interviewees will follow and will be broadcast live from 8pm GMT on www.ihrc.tv.  You can interact with the panel and ask questions via twitter @ihrc, posting on our FB page and emailing us info@ihrc.org.