Ramadan Is Upon Us

Home
Blogs
IHRC Bookshop
Ramadan Is Upon Us 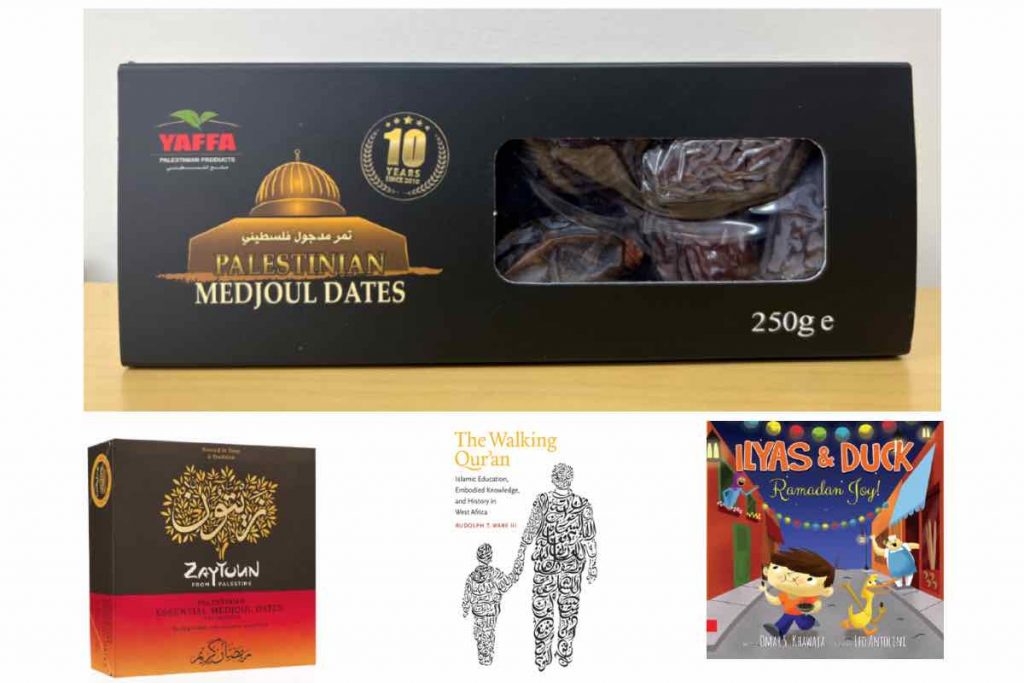 We are in middle of the blessed month of Shaban and since Ramadan is around the corner, we have a couple of announcements. With the French Elections approaching, and far-right Islamophobic flaring up again in France and India, we have literature and videos that explore the aforementioned to share with you. 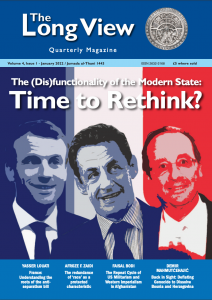 This issue looks at some of the current examples of this process at work within Westernised settings (France, the UK, US and Bosnia Herzegovina) within their borders, and exported via foreign policy, in the case of Afghanistan. The role of supremacism in the formation of the ‘nation state’ has been discussed in detail elsewhere, including in previous issues. What is presented in this issue are the details of how that supremacism manifests.

Even The Crows: A Divided Gujarat – Directors’ Q&A

Click below to watch the Q&A session with independent film makers, Sheena Sumaria and Sonum Sumaria, from IHRC’s screening of their documentary ‘Even the Crows: A Divided Gujarat’.  The directors both discuss what made them follow the story of the Gujarat massacres in 2002, and what they found out on their way.At a time when Narendra Modi, who was then Chief Minister of Gujarat and running to be India’s next Prime Minister, Even the Crows explores the way in which his politics and Hindu nationalist ideology have polarised Gujarat along religious lines.

—
Intern at IHRC
We require interns for a publishing project. Successful candidates will be required for 6-12 months.
The tasks will include scanning and digitisation of archive material.
Travel and lunch reimbursement will be provided. This is a great opportunity to get first hand experience so if you are interested, please send your CV to:  fatima.m@ihrc.org
— 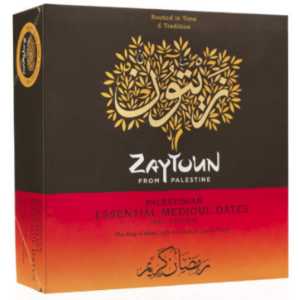 Zaytoun Medjoul dates are sourced from sun-drenched Palestinian farms around the ancient city of Jericho, an occupied area where vast tracts of land have been illegally confiscated by the Israeli government.

When you choose Zaytoun Medjoul dates, you are helping Palestinian families to make a sustainable living and to grow trade opportunities so they can retain their own land in the Jordan Valley. The Palestinian farmers in Jericho face daily struggles of living under military occupation and the threat of expanding Israeli settlements, as well as receiving no state subsidies and restrictions to things such as movement, resources and access to water.

These are guaranteed to be ethically sourced and fairly traded to benefit Palestinian farmers.

Find out more at www.zaytoun.org.

Also, learn about their ‘Trees For Life’ campaign here: Trees for Life – Zaytoun.

Yaffa Medjoul Dates are renowned for their premium quality. Harvested near the historical Palestinian town of Jericho; these dates are some of the highest quality available. We carefully pick our dates and store them in a controlled and cooled environment. Our Medjoul dates have been cultivated on Palestinian land by Palestinian farmers and workers. 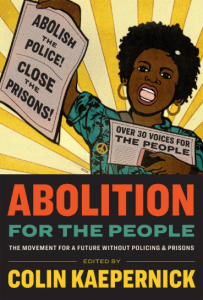 Abolition For The People – Colin Kaepernick

Abolition for the People brings together thirty essays representing a diversity of voices–political prisoners, grassroots organizers, scholars, and relatives of those killed by the anti-Black terrorism of policing and prisons. This collection presents readers with a moral choice: “Will you continue to be actively complicit in the perpetuation of these systems,” Kaepernick asks in his introduction, “or will you take action to dismantle them for the benefit of a just future? 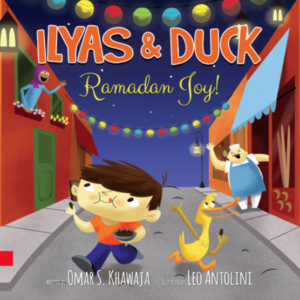 The month of Ramadan is here! It’s a special time of year. But, when on the morning of the first day of Ramadan Duck learns he cannot eat or drink until sunset, he gets a little concerned. Join Ilyas & Duck in this rhyming adventure as they learn about the joys of Ramadan and all the blessings they bring. 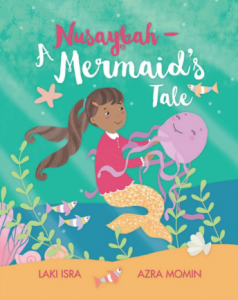 Nusaybah wishes she wasn’t so different from Laura, the most popular girl in school. Perhaps, if they were more alike, Laura would like her.

Should Nusaybah change herself to gain Laura’s friendship?

Or can she be liked for who she really is?

This is a story about a mermaid, who is different in terms of faith, appearance and lifestyle. She struggles to ‘fit in’, and faces challenges due to this, and all she wants is to be accepted for who she is. This story will encourage dialogue around the concept of self-discovery, acceptance and being unique. Illustrated by Azra Momin. 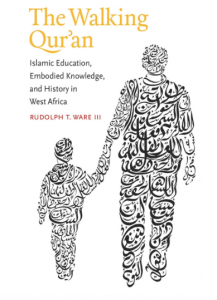 Spanning a thousand years of history–and bringing the story to the present through ethnographic fieldwork in Senegal, Gambia, and Mauritania–Rudolph Ware documents the profound significance of Qur’an schools for West African Muslim communities.

Such schools peacefully brought Islam to much of the region, becoming striking symbols of Muslim identity. Ware shows how in Senegambia the schools became powerful channels for African resistance during the eras of the slave trade and colonization. While illuminating the past, Ware also makes signal contributions to understanding contemporary Islam by demonstrating how the schools’ epistemology of embodiment gives expression to classical Islamic frameworks of learning and knowledge.Today, many Muslims and non-Muslims find West African methods of Qur’an schooling puzzling and controversial. In fascinating detail, Ware introduces these practices from the viewpoint of the practitioners, explicating their emphasis on educating the whole human being as if to remake it as a living replica of the Qur’an.