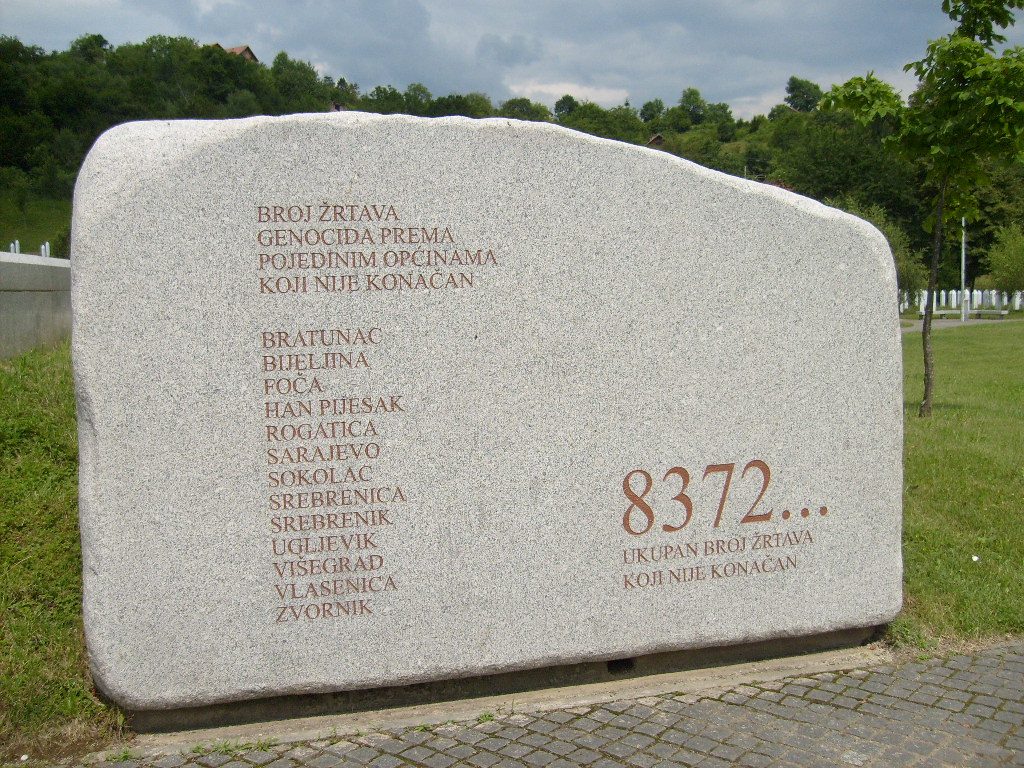 A new documentary about the Bosnia War of the 1990s will receive its Scottish premiere at Strathclyde University on Saturday. The film, ‘Forgotten Genocide’, was produced by the Islamic Human Rights Commission (IHRC) and is being presented jointly by IHRC and SACC. The film’s producer, Arzu Merali, will take part in a panel discussion after the screening along with Haq Ghani, a Glasgow man who helped organise humanitarian aid to Bosnia during the 1990s.

The 20th anniversary of the massacre of Muslim Bosniaks at Srebenica fell in July this year. The Srebenica massacre is the only event in the war to have so far been recognised under international law as an act of genocide. However, the trial of General Rotco Mladic on genocide charges was resumed this year following the discovery in 2013 of a mass grave at Tomasica, alleged to be evidence of an atrocity in 1992 that reached the scale of genocide.

The film ‘Forgotten Genocide’ uses expert testimony to argue that the entirety of the Bosnia War constitutes genocide. Director Assed Baig describes it as “an important opportunity to remember and recognise a truly tragic history that has never been paid its due respect.”

“Scotland gave a home to refugees who fled Bosnia in the 1990s. Today, refugees are coming to Europe to escape the catastrophe that has engulfed Syria. Many of them are having to confront the threat from islamophobia in the very places in which they hoped to find safety. Islamophobia is the poison that precipitated the horrors of the Bosnian war, and it is no less poisonous today. Most of us have yet to appreciate the full facts of what happened in Bosnia, let alone draw the necessary lessons from it. This film could not be more timely.”

“Forgotten Genocide” will be shown in Room RC669, Royal College, University of Strathclyde, 204 George Street, Glasgow G1 1X at 2.30pm on Saturday 3 October. The film lasts for 45 minutes and will be followed by a panel discussion. Admission is free and open to all but advance registration is reccommended. More information and online registration

Forgotten Genocide was premiered at the Rich Mix Cultural Foundation in London on 15 September. The Glasgow screening will be the Scottish premiere of the film.

SACC campaigns against Britain’s anti-terrorism laws and on a variety of other human rights issues.