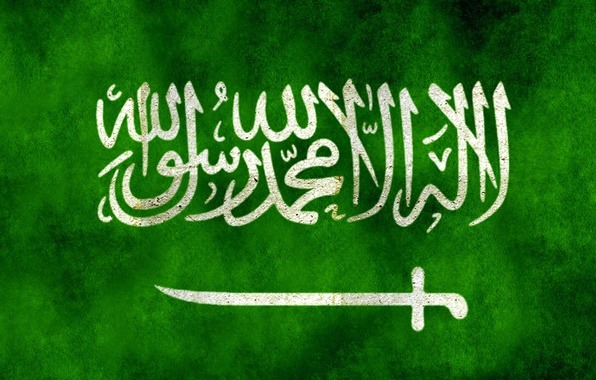 The power struggle resulting from Prince Mohammed bin Salman’s anti-corruption drive continues to threaten Saudi Arabia’s political stability. The prince arrested hundreds of powerful princes and business men, purportedly for stealing the nation’s wealth. While Saudi prisons are notorious for their nightmarish conditions, and the authorities regularly cut off the hands of thieves, these individuals were incarcerated in a seven star hotel. In fact, Prince Alwaleed bin Talal showed camera crews around his “prison cell”. This contrast between how the rich and powerful are treated versus ordinary members of the public further exposes the hypocrisy of the regime and its ruling classes.

In amongst all the wars being waged by Prince Salman, it must also be noted that the regime has remained virtually silent about Donald Trump’s decision to recognise Jerusalem as the capital of Israel. Israeli prime minister Netanyahu even bragged about alliances with Saudi and Egypt. While there have been huge demonstrations in Palestine where sixteen Palestinians have been killed by Israeli soldiers, the Saudi regime is making an alliance with the occupying force in order to advance its regional ambitions. What is clear is that the regime in Saudi Arabia is revealing its ruthless and immoral policies not just in regards to Yemen and Qatar but also with regards to its internal policies and now the revelations about its relationship with the occupying forces in Palestine.

After three years of the throne, King Salman bin Abdul-Aziz Al Saud and his son Crown Prince Mohammed bin Salman continue to pursue an aggressively sectarian policy at home and abroad. This has been possible in part due to the support of the Wahhabi clerical establishment who, while turning a blind eye to the latest reforms in the areas of civil rights, showed themselves yearning to reinforce the propagation of Wahhabism in Yemen through the creation of new missionary centers. As for the reforms, they have not masked the fact that nothing has truly changed when fundamental human rights, as demonstrated by the recent imprisonment of two human rights activists on spurious charges.

The U.N. has stated that Yemen is “the world’s largest humanitarian crisis” in the last 50 years. According to official data, the war has killed 13,600 people, including many children. Public infrastructure has been damaged and homes destroyed by Saudi attacks; more than 3 million people have fled their homes. A staggering 1.2 million civil servants haven’t received their salaries in more than a year, leaving health, education and sanitation services without the people and resources needed to keep them running. Yemenis are dying from preventable illnesses: malnutrition, diarrhea and respiratory tract infections.

The preventable consequences of the war have been well documented, and the military conflict is now at a stalemate. With an ultimatum from the separatist Southern Transitional Council, President Abed Rabbo Mansour Hadi now faces challenges not only from the Houthi movement that controls Sanaa but also within his temporary capital, Aden.

While the world increasingly blames Saudi Arabia for the humanitarian catastrophe in the country, and two NATO allies (Germany and Norway) have stopped selling weapons to the coalition earlier this month, the US still has “no plans to curtail support for the coalition partners,” as stated by the Pentagon spokesman Major Adrian Rankine-Galloway.

The Washington Post, The dark underside of Saudi Arabia the crown prince is loath to change

Atlantic Council, Is a Political Solution Still Possible in Yemen?

The Washington Post,Why it won’t be easy to resolve Yemen’s many wars

Business Inside UK, US maintains support of Saudi-led coalition in Yemen war even as NATO allies stop selling weapons

The Hill, Conflict and cover-up: The real story of what is happening in Yemen