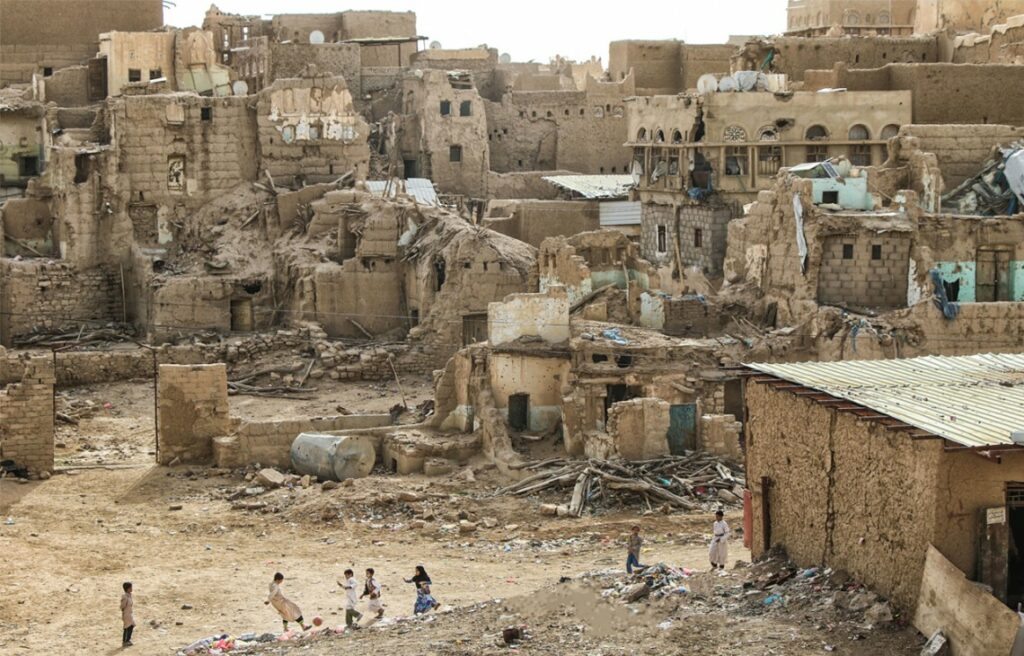 Since 2014, a Saudi Arabian-led coalition has bombed Yemen in order to get rid of the Ansarullah-led Yemeni government. The Saudi motive has been to impose a puppet government, which currently operates in most of the country’s East. 400,000 people have already died in Yemen since the start of this war, whilst another 17 million Yemenis have been forced into starvation. It has become one of the worst, if not the worst humanitarian crisis in the World. According to UNICEF, at least 10,000 of those who have died have been children.

US companies have been selling weapons, including fighter jets used by Saudi Arabia to bomb Yemen. The Washington Post has also revealed that many of the pilots launching these attacks are being trained in the US. Yemen has criticized the US for using the recent truce to create more military bases across the country to continue fighting after the truce is over. Although Saudi Arabia has agreed to the ceasefire, it has continued hostile actions.

Last week thousands protested across Yemen’s cities under the slogan “Cry in the face of the aggressors”. The protestors have called for an end to Saudi aggression and bombing of Yemen whilst also declaring that Yemen will never normalize relations with Israel, as some other Arab countries have done.

We must stop our governments from prolonging this war by selling weapons to Saudi Arabia and its allies whilst they are bombing Yemen. The Yemeni prime minister has in the past accused Britain of committing “War crimes” by selling weapons, such as cluster bombs, which are illegal to sell by British law. Britain had already sold at least £3 billion worth of arms to Saudi Arabia by 2016. We must push to end the UK’s role in this great crime against humanity.

The humanitarian disaster in Yemen is getting worse, and rather than play a part in attempts to make peace there, the United Kingdom has not desisted from selling large quantities of weapons to the Saudi regime. In a time when Russia’s invasion of Ukraine is being condemned across the British state at all levels, the fact that we not only do not condemn, but actively support the invasion of Yemen is unacceptable. Further, it raises the question; why are Yemeni lives worth less than Ukrainian ones? I think most Brits probably know the answer to this.

Currently there is an attempt at talks in Amman and a ceasefire, which Saudi Arabia has already violated by seizing an oil tanker, and it is feared that there is no serious commitment by them to make peace. Instead, they are strengthening their hand for when the “inevitability” of a resumed conflict takes place. I, therefore, request that:

By actively pursuing meaningful peace, the UK will show a solid example for the United States and France of how we should deal with this conflict and rescue our image tarnished by our involvement in this and other conflicts in the Global South.