The Senate proposes yet another Islamophobic law

Home
Uncategorized
The Senate proposes yet another Islamophobic law 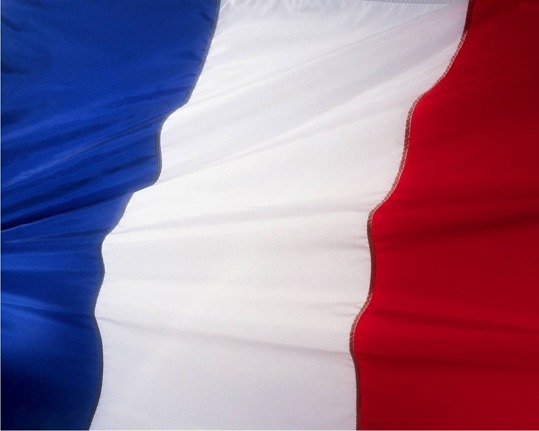 [CCIF,01/12/2011, En savoir plus en français] The Legal Committee of the Senate dominated by the Socialist Party has adopted a bill, which will be discussed in a meeting on Wednesday, December 7, 2011, to ban once again the veil of Muslim women in public

The Law Committee of the Senate dominated by the Socialist Party has adopted a bill, which will be discussed at the meeting Wednesday, December 7, 2011, to ban once again the veil of Muslim women in public space.

This time senators of the Radical Party supported by the Socialist Party aim to extend the ban on wearing the Muslim veil in nurseries and in recreation centres and resorts. The proposal also prohibits symbols or words related to religion.

The escalation by Islamophobic discriminators is also to apply to childminders. It claims therefore to ban the veil of Muslim women even in their homes under the pretext of secularism.

Islamophobia does not seem to have limits in France. The battle to stigmatize Muslims is no longer the preserve of a part of the UMP. The left parties think they have to step into this direction too.

If you believe that democracy, the power of the majority, should not become a tyranny that prevents a minority to live freely today, you should be indignant at the way in which France acts.

To express your concern,

And copy to Francois Holland contact@francoishollande.fr and the CCIF: contact@islamophobie.net

A not so distant past

The proliferation of Islamophobic acts in the last decade is sadly reminiscent of a dark past not so long ago:

One of the top priorities of The Nazis was the “expulsion of Jews from German society.” They triggered a campaign of propaganda and terror on a large scale and unprecedented violence, designed to stigmatize German Jews, isolating them from the rest of the population and forcing them to emigrate. The Nazis also used traditional anti-Jewish attitudes for the population to accept their plan. Measures were taken to exclude Jews from public service, many professions, and a sector of the economy after another. German Jews were gradually relegated to the margins of society. The Nuremberg Laws of 1935 withdrew their equality conferred by the laws – three generations after emancipation – and full civil rights. Simultaneously, the system continually promulgates new regulations aimed at stripping Jews of their property before they emigrated.

These laws are not as scandalous as one might now imagine.

Nazism was greeted warmly, at first, by many great minds, including the psychoanalyst Wilhelm Reich, of Jewish origin.

Are the Muslims of today taking the place of the Jews of yesterday?