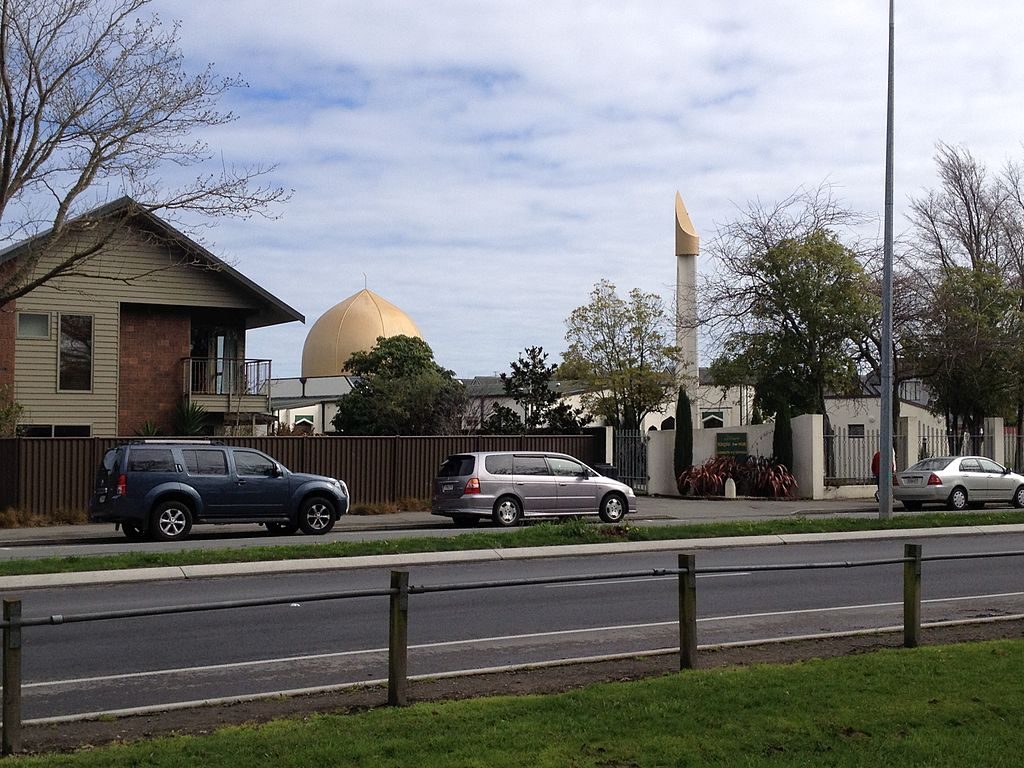 The right-wing terrorist facing sentencing for the massacre of Muslim worshippers as they gathered for Friday prayers at mosques in New Zealand last year saw an outpouring of support for his vile actions in the UK, according to online information seen by IHRC.

Posters on the Facebook page of the Glasgow Friends of Israel revelled in the news that the white-supremacist Australian gunman, Brenton Tarrant, had mown down 51 victims at two separate mosques in Christchurch.

One poster, John Sanderson, received ‘likes’ for his suggestion that the press coverage of the attack was excessive. Another poster, Diana Meijer, jeered at the victims while Richard Treadway berated the “hook of emotion in the water for you to bite onto when Muslims suffer”.

Yet another contributor, John Byrne, welcomed the bloodbath saying it was “payback for the attacks that Muslims have perpetrated across the globe, perhaps this will curb their appetite for bloodshed”.

The page’s administrators have posted welcoming the “euthanising” of Palestinians and members have called for a young Muslim lawyer supporting Palestine to be strangled with her own scarf.

Last week, IHRC exposed another member of a Zionist organisation in Israel using social media to spread hate. Edward Sutherland, a member of Confederation of Friends of Israel in Scotland (COFIS), a lobby group and registered charity which claims to combat anti-Semitism, admitted to posting anti-Semitic material on social media to discredit groups campaigning for Palestinians.

IHRC chair Massoud Shadjareh said: “This is the inevitable product of an environment of hate that politicians and media have created in which the demonisation of minorities can take place with immunity. The fact that neither the authorities nor charity regulators nor the companies that host the online content have taken any action over the posts simply confirms that they are happy to let it continue.”