What do German Muslims think? 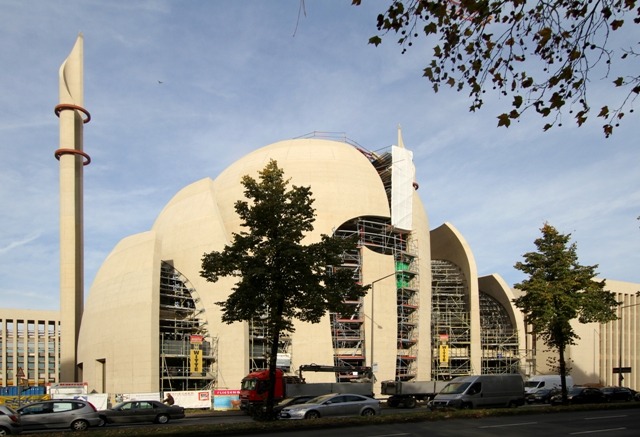 {jathumbnailoff}The findings of the report by Bertelsman Foundation are deeply troubling.

The 2010 IHRC report GERMANY, MUSLIMS, CIVIL SOCIETY AND CITIZENSHIP: Expectations and experiences of Muslim organisations has been made available for free download as a PDF this week on the IHRC website to provide interested readers with an insight into the thinking of Muslim civil society leaders in Germany.

You can buy a hard copy from the IHRC on-line shop in English here, and in German here, or buy a download (PDF) version in German from here.

A summary of the report follows. 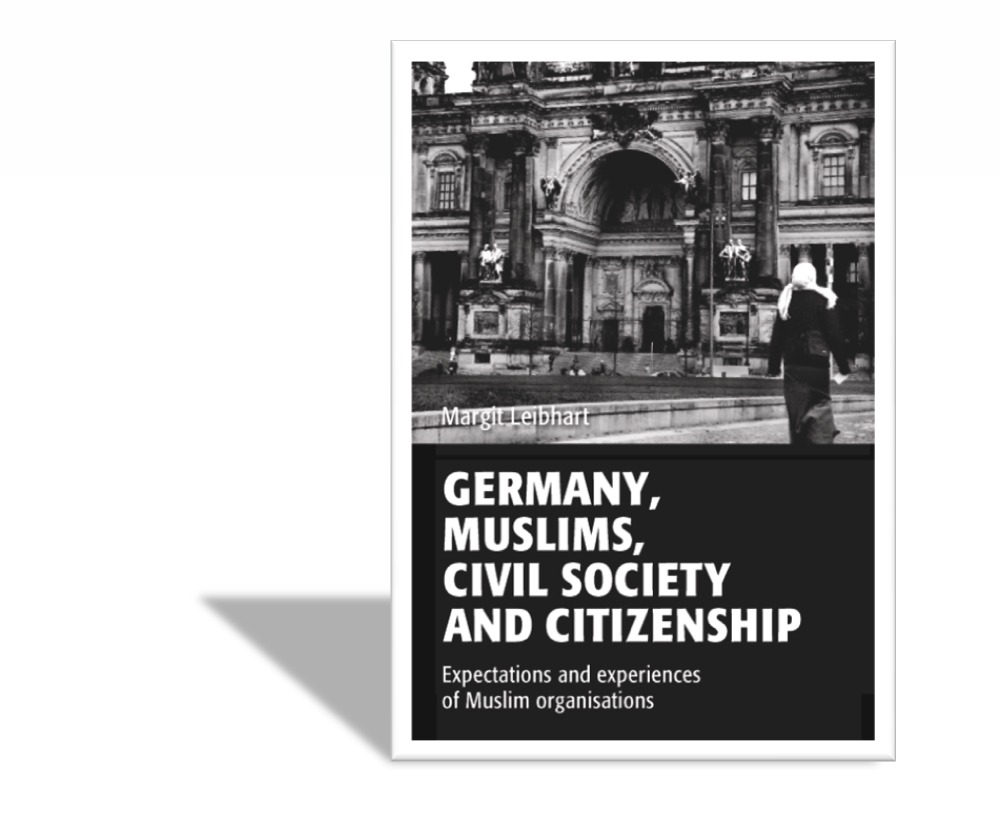 Moreover, although she purports that different sects of Islam must unite in identifying “’Islamic values’ that bind them together in order to be represented as one religious community,” she uses Ameli and Merali (2004) to illustrate that despite this seeming divide, there was a “single Muslim experience” amongst the different sections of Islamic society. Liebhart’s study demonstrates that Islamophobia is ever-present.  Addressing it is hampered by State complicity, Muslim alienation both self-imposed and as a result of discrimination by the state, and with a lack of education and subsequent misunderstandings on the part of the non-Muslims accountable for this phenomenon in Germany.

IHRC conducted a survey which asked a series of questions pertinent to the expectations and experiences of Muslim organisations.  The qualitative data and responses from participants highlighted issues pertaining to demarcation of the Muslims in Germany that stemmed from misconceptions that non-Muslims had about “symbols of categorization,” for example the relevance of the veil. The results of the survey demonstrated “the need for urgent improvements” regarding the understanding of Islam and the meaning of its traditions in the majority society, in an attempt to attain a mutual understanding between the Muslim and non-Muslim communities of Germany.