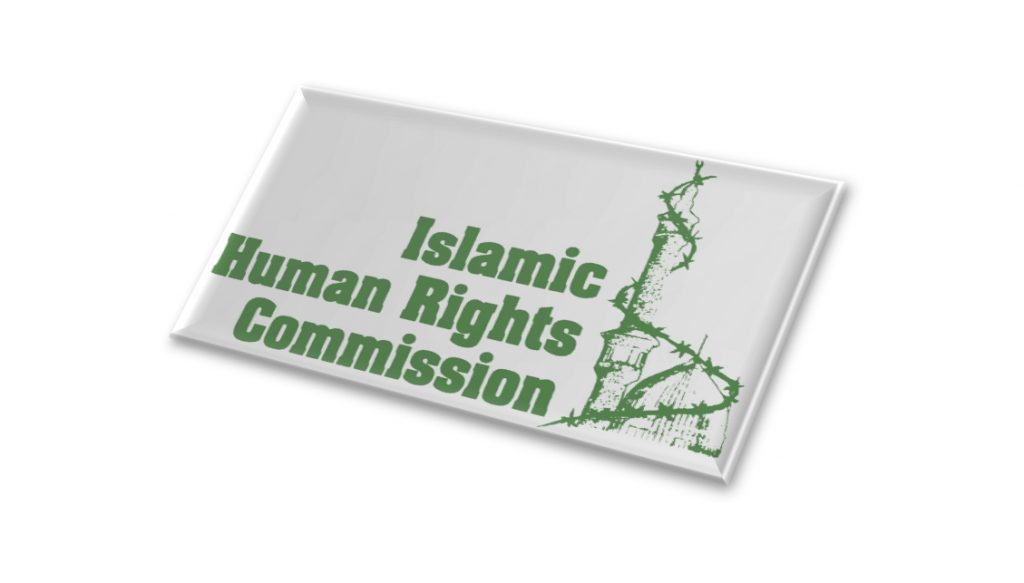 Given the terrible events in Egypt this week, much of our work has been linked to highlighting the atrocities through our sources on the ground.  We have also uploaded photographs of, reports and commentary on Al-Quds Day, and are working on monitoring the situation in Kashmir and Myanmar to report, we hope, next week.

In the UK, the case of the Butcher of Gujarat, Narendra Modi, has reared its head again, with an invitation being extended to him to come to the UK.  Below we link to our report from 2003 on the horrors of the 2002 massacres.  Campaign details will follow soon.

We are also releasing our Know Your Rights Leaflet for Schedule 7.  We are introducing a new section to the website which compiles these guides for UK based citizens.

We hope that all our supporters had a good Eid.  We have published some news this week of heartbreaking sectarianism during Eid celebrations.  A timely reminder of ludicrous nature of internecine hatred.

Or download a copy of our latest newsletter here

and fill in one of the donation forms and return to us.

A quick guide to your rights if you are stopped for questioning at any UK port.

What to do if you see someone being stopped (Immigration checks)

Advice from the Anti-Raids Network

Vacancy for Casework support Officer and PA to the Chair

IHRC is looking for a part-time casework support officer to provide case-work and administrative support as well as day to day administration for the Chair of IHRC, deadline 25 August 2013.

Army must go and civilian rule reinstated. IHRC is outraged and shocked at the Egyptian military’s use of brutal force against anti-coup protesters. The images emerging are deeply troubling and are worse than anything that dictator Mubarak ever committed.

A joint statement by Citizens International, MAPIM, Universal Justice Network (UJN) and SHURA strongly condemns the mass murder by the Egyptian army and police of people protesting peacefully against the military coup in Egypt and for the restoration of democracy.

Exhibition Launch Wednesday 18 September 2013, 7pm – 9pm. Photographer and artist Nasreen Shaikh Jamal al-Lail’s work will be on exhibition at the IHRC gallery in Wembley, northwest London.  Press wishing to register for the launch event should email media@ihrc.org or call 020 8904 4222.  Photos, audio and video clips will be available.

Hold on to the rope of Allah

A message from UJN on sectarianism in Malaysia

International community’s condemnation too little, too late. Egypt’s Muslim Brotherhood said it would bring down the “military coup” and remained committed to peaceful activism.

Watch LIVE on ihrc.tv on 28 August

These continue every Wednesday from 5pm – 7pm

Sampang Shiite refugees segregated from Jamah on Eid, as not considered Muslims.

A Facebook page Serambi Politik, has called on Malays to boycott the clinic of Dr. Nur Azah on the basis that she and her husband are Shia Muslims. Stating that Shias have left the fold of Islam, the page calls for a boycott of all Shias, even, the page states, if they are Malay.

The plight of the Al-Mujahadah Foundation madrassa in southern Aceh illustrates the perils of rising religious intolerance for Indonesia’s religious minorities.

Reflections on US Crimes in Hiroshima

On the anniversary of the bombings, IHRC reflects on this heinous crime.

Some thoughts from a veteran activist

WHY I WILL NOT SUPPORT THE AL-QUDS DAY & A REPLY

An argument for an alternative Quds day, led by Turkey, that Sunnis can support, followed by a reply on the silliness of this sectarian view.

Read the report from 2002 here

There are a few of these unique notebooks left, starting at £6