Whoever the Brussels Museum killer was, Israel can’t blame friends of Palestine 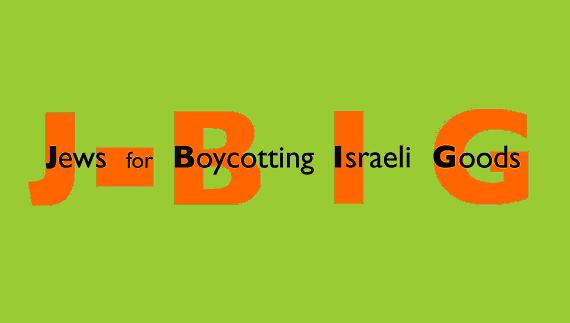 The fatal attack on the Jewish Museum in Brussels on May 24 has given rise to speculation about the identity of two of the dead as well as of the possible perpetrator, most recently identified as a French citizen who had fought with Islamic militants in Syria. Was it a random attack by an anti-semite targeting a Jewish institution? A carefully planned retaliation by an expert hitman against former Mossad agents? Or something else altogether?

Theories abound, some of them entwining the Belgian incident with the rise of the Right in the recent Europe-wide elections and the Papal visit to Israel and Palestine.

One thing is clear: Binyamin Netanyahu’s attempt to blame criticism of Israel for the Brussels deaths was a despicably cynical move that demanded a response. Jews for Boycotting Israeli Goods combined forces with the International Jewish Anti-Zionist Network to put out a statement dissociating us from Netanyahu’s assertion that the fate of every Jew is shackled to that of the Israeli state.

Perhaps we should welcome the fact that most media outlets seem to have ignored the Israeli PM’s rant. However, it is regrettable that both of the two national daily papers which published it – the Daily Telegraph and the Financial Times – turned down the opportunity to give their readers access to an alternative Jewish perspective.

For the record, we publish the letter here.

An outrage against humanity, not Israel

We deplore the murder of visitors to the Jewish Museum in Brussels and feel the grief of their families and friends.

We find it shocking that Israeli Prime Minister Binyamin Netanyahu has rushed to exploit the killings in order to demonise Israel’s critics.

By blaming what he calls “Slander and lies against the State of Israel” for an assault on a Jewish institution in Belgium, he asserts that Israel represents all Jews and acts on their behalf. We reject this absolutely. Israel’s racist crimes against the Palestinian people provide ample grounds for criticising it without recourse to “slander and lies”.

With hate speech and discrimination on the rise, in Europe and elsewhere, our priority must be to combat the virus of racism regardless of whether its victims are Jews, Muslims, Romanians, Sudanese or indeed anyone.

When atrocities occur, it is our humanity that is outraged, not our national, ethnic or religious identity.

The article was originally published here.