Yemen out of the news but not out of crisis 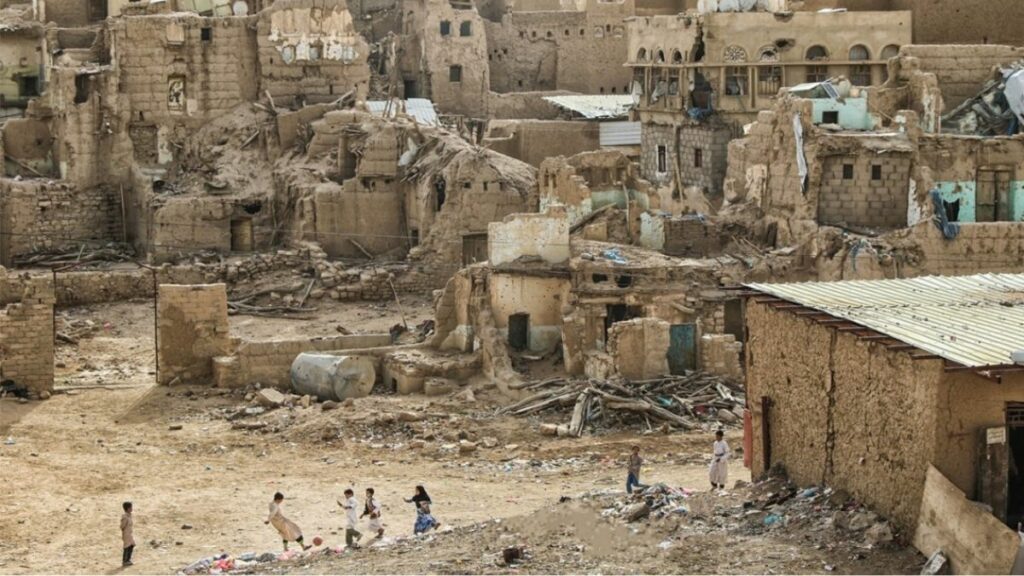 Concerns for the 19 million people in Yemen facing starvation are at an all-time high. While the crisis in Yemen is one of the most dire, brought on by protracted conflict, droughts, and floods intensified by the climate crisis, COVID-19, and other diseases, it has failed to attract adequate support from donors. Now the country risks slipping further into a deeper disaster.

The current nationwide truce in Yemen is the first in six years. Since it came into force Yemen has witnessed a “significant reduction” in civilian casualties which have reduced by two thirds compared to the three months before the truce began. Today, conflict-related civilian casualties are mostly due to landmines and unexploded ordnance.

However, humanitarian needs are rising due to collapsing exchange rate. Despite the truce key priorities remain such as preventing famine, improving humanitarian access, supporting the economy, and raising funds for relief operations. Rising global food and energy prices since the start of the war in Ukraine present significant threats to efforts to ease Yemen’s humanitarian crisis. The war in Ukraine is threatening supply chains to a country where nearly 90 per cent of all food is imported.

Our partners on the ground are giving us first-hand reports of the immense unmet needs for nutritional supplements and medicine, with many cases of children suffering from acute malnutrition. Staff are operating in an environment which is increasingly becoming more difficult and dangerous. Despite the risks, we promise to serve the most neglected and neediest individuals in Yemen.

Unfortunately, President Biden’s visit to the region to solidify relations with Israel and Saudi Arabia will only embolden the regime in Riyadh to continue its hostility to Yemen with the result that there is little prospect of the humanitarian situation improving any time soon.

Please continue to support our humanitarian efforts and campaign with us to alleviate the suffering of Yemenis.

Key figures on Yemen for editors: (Based on the 2022 HNO analysis)

Read more about our work in Yemen and our ongoing campaign.