Venue:in front of Permanent Mission of Saudi Arabia to the United Nations

Submission to inquiry on Saudi Arabia

Saudi Arabia’s Political Prisoners: Towards a Third Decade of Silence 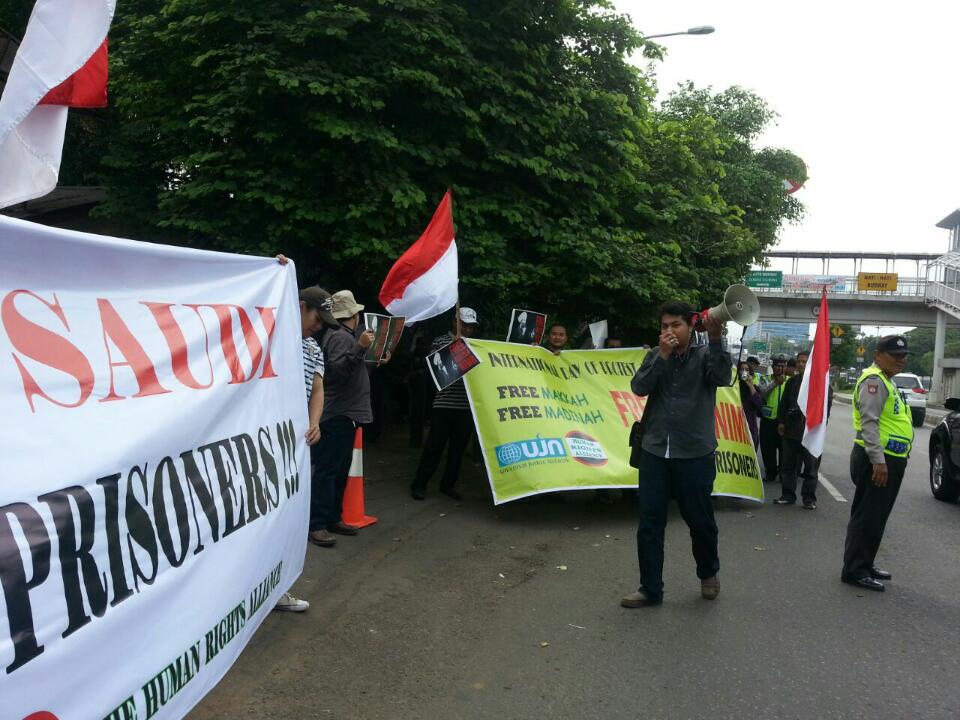 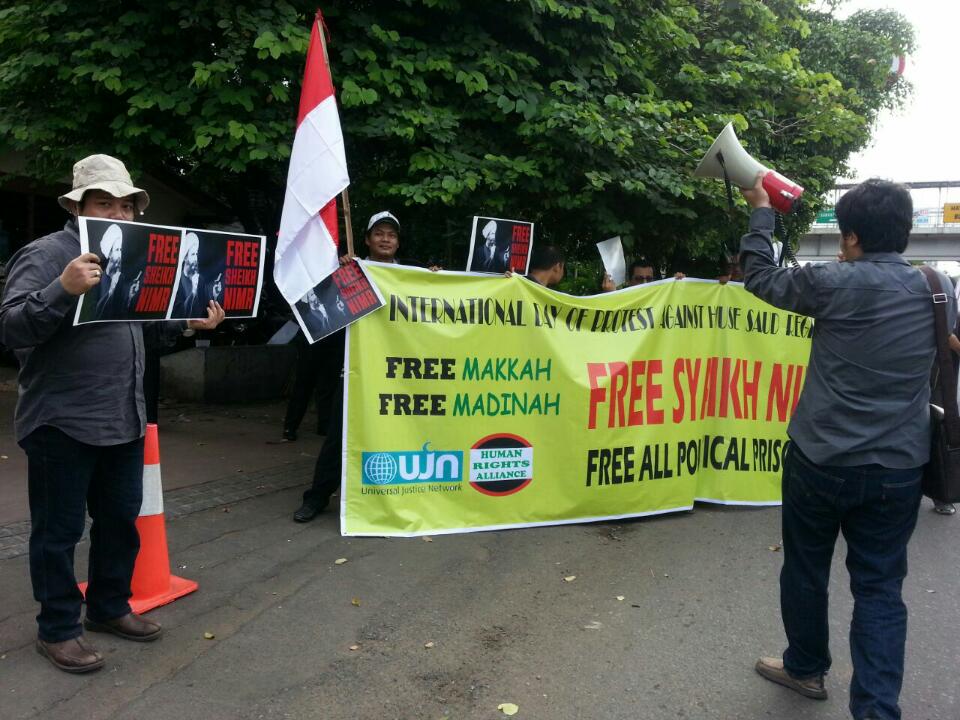 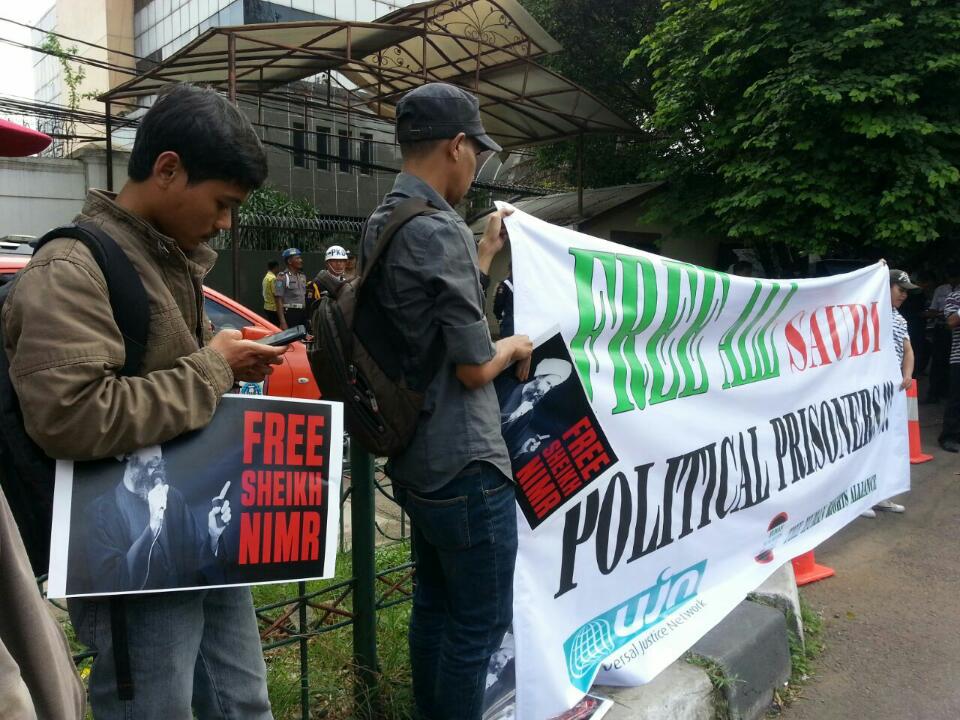 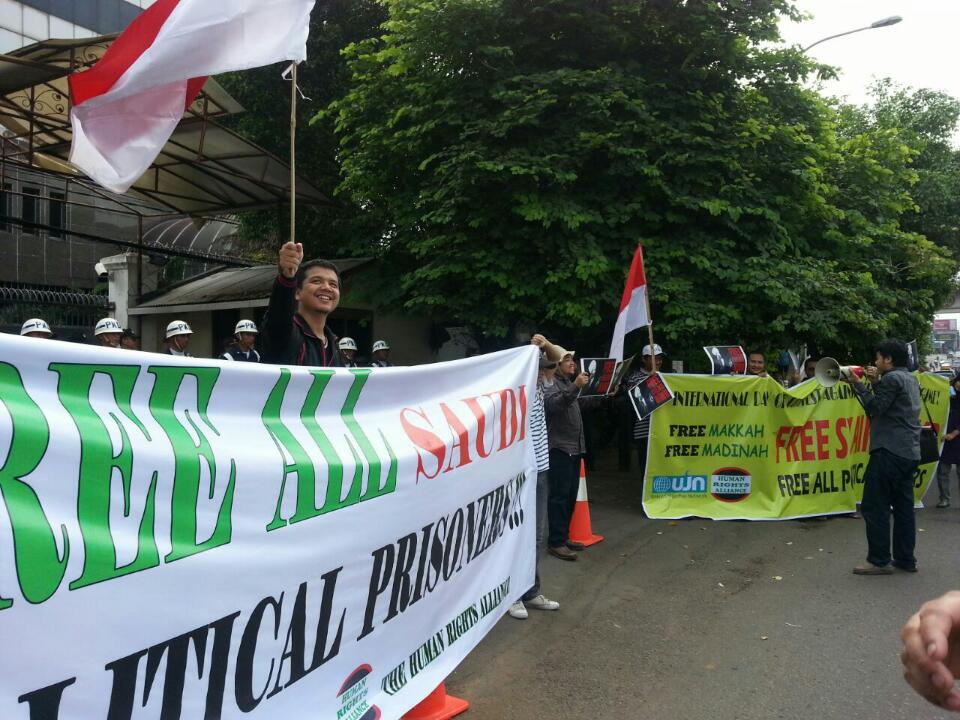 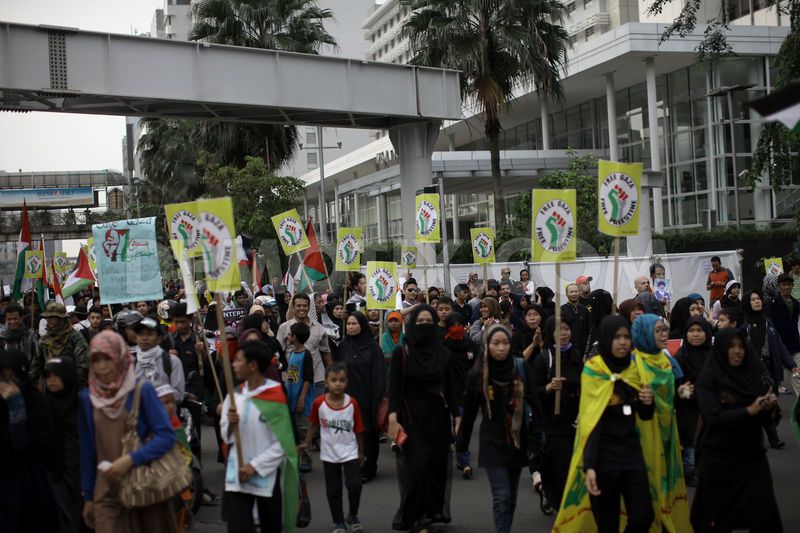