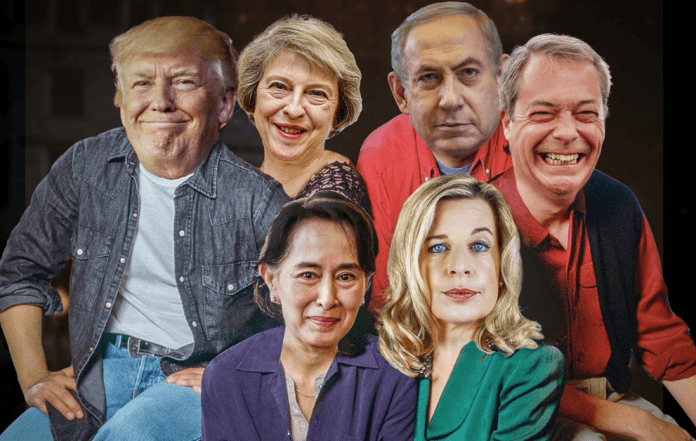 CLICK HERE to buy your tickets and to find out more information on who’s peforming, categories to vote in and more! Make sure you join us for a glamorous event with a three-course meal, live entertainment and so much more!

What is Islamophobia?
A contemporary and emerging form of prejudice Islamophobia can be described as stereotypes, bias or acts of hostility towards individual Muslims or followers of Islam in general. In addition to individual acts of intolerance and racial profiling, Islamophobia leads to viewing Muslims as a greater security threat on an institutional, systemic and societal level and perceiving their views to be intrinsically problematic, violent or unethical.